Xiaomi's Mi Band 5 is expected to get more smart features with an Alexa integration as well as gain new health-tracking features. 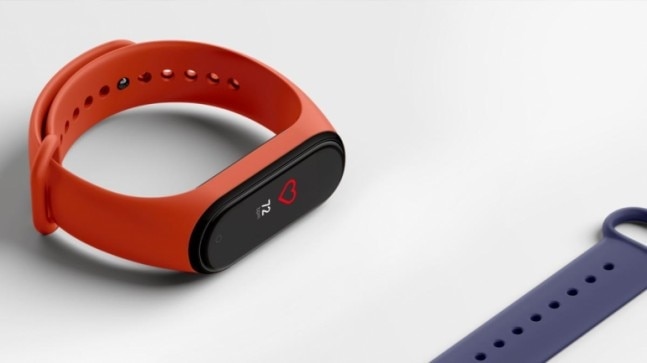 Xiaomi's Mi Band fitness trackers have absolutely dominated the fitness tracker category and there's only one reason behind it -- these are feature-rich. The Mi Band 4 that's on sale currently has some features inspired from smartwatches and its next versions, which is expected to be called the Mi Band 5, will gain more smart features. A recent leak suggests that the Mi Band 5 will have its own voice, courtesy of Alexa.

The Mi Band 5 is said to gain integration with Amazon's Alexa voice assistant. This means that the band will have a small microphone to take on voice commands. However, the band won't get a speaker to speak out the results. It is said that the Mi Band 5 will reply in the form of texts on your smartphone. This isn't smart on the same levels as a smartwatch but it's better than nothing.

Users will dictate voice commands to the band and it will come up with a reply on the smartphone. However, for simple tasks like receiving a call or playing music, users can have completely contactless means of doing complex commands. Having onboard could have a negative effect on battery life but Xiaomi may upgrade the powerhouse to compensate for the extra feature.

Apart from the Alexa integration, the Mi Band 5 will also be able to study blood oxygen levels. The band will use the optical sensor in order to get the readings. This is not a new feature on fitness trackers and many of the Mi Band 4's rivals have been offering SpO2 reading for a few years now. Xiaomi has finally considered adding it to its most popular fitness tracker.

With features like these, the Mi Band 5 will be certainly more appealing to fitness tracker users. Previous rumours have already suggested that the Mi Band 5 will gain a new 1.2-inch OLED display and possibly gain a design similar to the Redmi Band launched a few months ago.

Currently, you can buy the Mi Band 4 in India at a price of Rs 2,299 whereas the Mi Band 3 can be bought at Rs 1,599. The Mi Band 3i is the more affordable version of the MI Band 3 with no heart rate sensor.