Delhi's Chief Electoral Officer Ranbir Singh said 75 FIRs have also been registered under the Arms Act and 93 persons have been arrested. 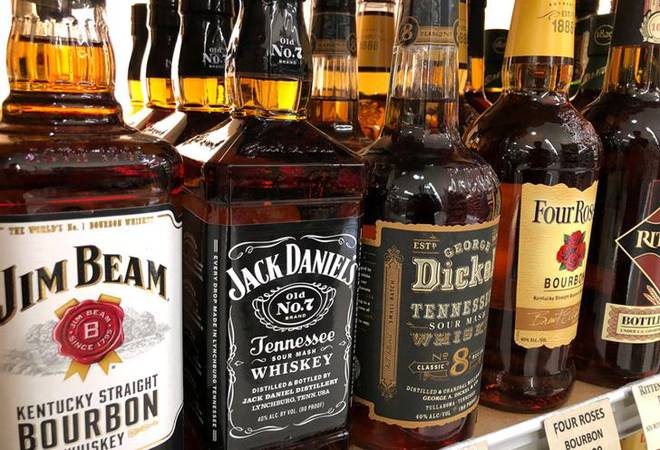 Around 82 unlicensed arms and 2,113 cartridges along with 16,495 litres of illicit liquor have been seized in the national capital since March 10 when the model code of conduct for the Lok Sabha polls came into force, Delhi's Chief Electoral Officer Ranbir Singh Monday said.

Singh said 75 FIRs have also been registered under the Arms Act and 93 persons have been arrested.

He said 235 FIRs have been registered under the Excise Act while 242 people have been also been arrested for Excise Act violation.

"Around 16,495 litres of illicit liquor has been seized besides 94 kg narcotics. As many as 13,001 people have been booked under CRPC and Delhi police act violation.

"Six cases have been registered in connection with the misuse of a car under various categories like election purposes, gratification or voters among others," Singh told reporters.

Around two lakh people have been added to the electoral roll in Delhi in the last two months, taking the total number of eligible voters to 1.39 crore at present which includes 77,05537 men, 62,82366 women and 665 third gender voters, he added.

Singh pointed out that there has been an increase of 90,000 to one lakh voters after the model code of conduct came into force.

The general elections will begin on April 11 and will be held over seven phases, followed by counting of votes on May 23. The elections in Delhi are due on May 12.

There would 425 critical polling stations, as per current assessment, officials said. Delhi has seven Lok Sabha seats and 70 Assembly constituencies.

'I must protect the tree': Subroto Bagchi returns to Mindtree amid L&T's hostile takeover threat