Currently, with over 50,000 Indian MSMEs on the selling platform, 'India to Global' has the potential to become huge over the next five years 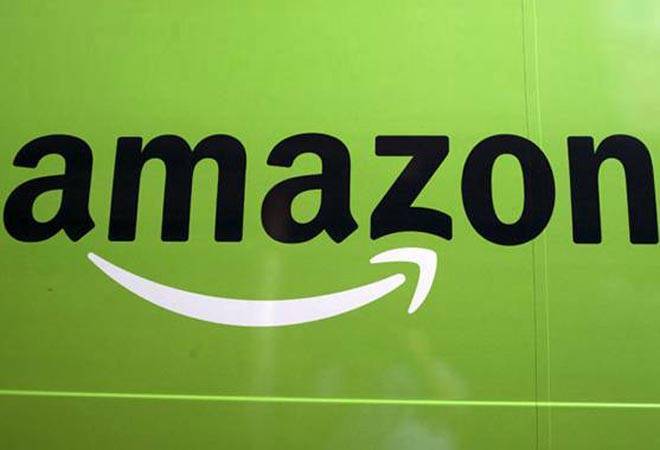 The e-commerce giant Amazon said its Global Selling programme has now achieved a significant milestone of $1 billion in cumulative e-commerce exports sales from India in the last three years. An initiative, which was launched in May 2015 with a few hundred Indian sellers on board, now has more than 50,000 exporters selling over 140 million products to Amazon's customers across the globe, as per company details.

Addressing a  media conference  in Bengaluru on Tuesday, Amit Agarwal , Senior Vice President and country head, Amazon India  said, "Amazon launched the Global Selling programme in India four years ago. The program has scaled up extensively since then and has reached a cumulative $1 billion annualised exports sales from India."

Currently, with over 50,000 Indian MSMEs on the selling platform, 'India to Global' has the potential to become huge over the next five years, he added. Agarwal further said that Amazon is confident that the Global Selling program will hit the $5-billion mark by 2023, fuelling the growth of lakhs of Indian manufacturers, exporters and small enterprises.

While releasing the second edition of Amazon Export Digest 2019, the e-tailer claimed to have recorded a 56 per cent-increase in the number of e-commerce exporters from India in 2018 as compared to last year. During the period, Amazon's international marketplace saw a phenomenal increase of 55 per cent  in selection of Indian products offered globally. It also reported a 71 per cent growth in Indian exporters using the company's Global Fulfillment channels. The data also said that most of e-commerce exporters on Amazon came from Delhi, Rajasthan, Maharashtra, Gujarat and Uttar Pradesh.

New York, Los Angeles, Chicago, Brooklyn and Houston  were the top five American cities to buy from India and also cities from which maximum number of  orders are being received. In the European continent, London, Manchester, Berlin, Madrid and Rome led the consumption, while Asia Pacific region was led by Tokyo, Beijing, Osaka, Busan and Seoul.