Bank unions plan strike on December 20th, 26th: All you need to know

The bank unions have called for a strike to protest against the merger of Bank of Baroda, Dena Bank, and Vijaya Bank. The merger of these three banks was approved by the government in September this year. 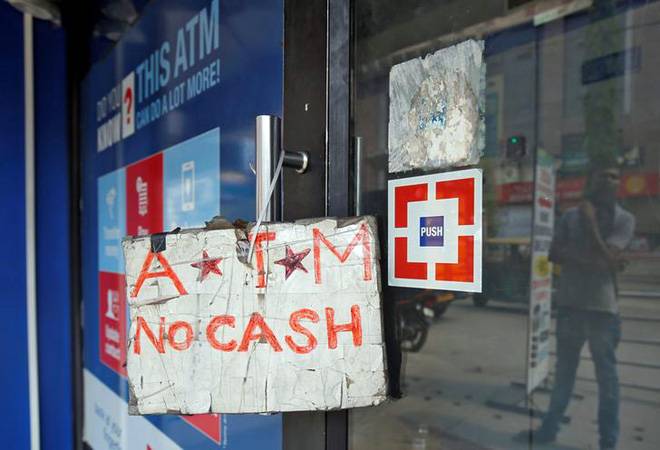 Banking services could be severely affected around Christmas as members of Indian Bank's Association (IBA) have proposed a two-day strike to protest the merger of public sector banks.

The All India Bank Officers' Confederation (AIBOC) and United Forum of Bank Unions (UFBU) have called for strikes on December 20 and December 26, respectively.

The bank unions have called for a strike to protest against the merger of Bank of Baroda, Dena Bank, and Vijaya Bank. The merger of these three banks was approved by the government in September this year.

Ashwani Rana, the vice president of National Organisation of Bank Workers, has said all unions under UFBU will take part in the strikes. The UFBU is an umbrella body comprising of 9 employee and officer unions.

The AIBOC has also written an appeal for rescinding the proposed merger of the PSBs to Prime Minister Narendra Modi. The letter questioned the capability of the merged entity: "In the issue of merger of Vijaya Bank with Bank of Baroda and Dena Bank we find this is pertinent to mention here for greater clarity that NPA (%) has reached a whopping 24.9% (Rs. 16,361 crore) in respect of Dena Bank, while it is 13.2% (Rs 56,480 crore) and 6.5% (Rs 7,526 crore) for Bank of Baroda and Vijaya Bank respectively as at 31st March 2018."

"The question that naturally comes knocking is how does creating a new bank with bad loan ratio of 24.9 % (Dena Bank) & 13.2% (Bank of Baroda) respectively genuinely helps any one? On the contrary it will pull down the performance of Vijaya Bank. What it does is that it sweeps under the carpet the bad state of Dena Bank and BoB".

The letter further said: "...available reports from print and electronic media suggest a much wider and extensive plan to usher in a large scale exercise aimed at bringing in a slew of questionable measures to disrupt the normal functioning of a number of public sector banks in order to give controversial and uncertain birth of a few so called big banks."

"There is further angst that as a collateral damage to the entire banking system of the country the commanding heights of the banking activity will successively and systematically slip from the hands of public sector banks to the existing and the opportunistic emergence of new private sector banks, fin tech companies and NBFCs," it added.

The AIBOC strike on December 20 is also against Indian Banks' Associations (IBA) move to leave officers of scale IV and above out of the bipartite wage settlement scope.