Gadkari sought to allay the concerns of the opposition, saying it will be entirely up to states to decide if they want to adopt the new law or not 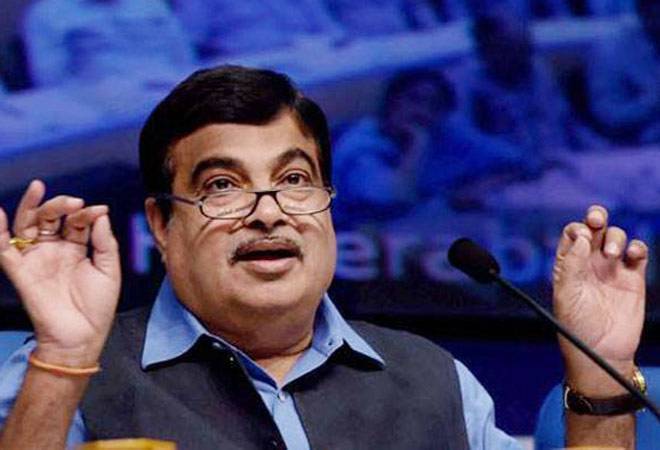 Road Transport and Highways Minister Nitin Gadkari on Monday made a strong pitch in Lok Sabha for the passage of the Motor Vehicles (Amendment) Bill, 2019, saying it will weed out corruption, improve road safety and usher in the use of more technology to regulate traffic.

The Congress, however, accused the Union government of trying to curtail powers of states with the proposed changes in law and also claimed that it will bring in privatisation in the sector.

Gadkari sought to allay the concerns of the opposition, saying it will be entirely up to states to decide if they want to adopt the new law or not.

He said it was one of his failures as a minister that he could not bring down road accident fatalities by much from the average of 1.5 lakh deaths per year and asserted that the bill if it becomes a law, will help tackle the menace.

The existing law is 30 years old and the penalty for traffic rule violators is very low, he said, adding that this does not instil fear of law. The proposed legislation will also help check corruption, he said.

Gadkari lamented that the bill has not received parliamentary nod since he first brought a related draft law in 2016.

Suggestions of many state governments were incorporated and views of the parliamentary panel were also brought it but the bill could not get the nod from Rajya Sabha and lapsed.

"I have this pain as the bill remained stuck in Rajya Sabha," he said.

Over 30 per cent driving licences in the country are likely to be bogus, he said, adding the bill will minimise possibilities of such licences and also forged vehicle papers.

It will also broaden the use of technology in issuing challans for traffic violations and said his ministerial colleague recently received one as his driver had violated rules.

Anto Antony of the Congress accused the government of trying to usurp the powers of states.

BJP's Gopal Shetty said blocking a bill like this which is aimed at public welfare does not reflect well on MPs, a reference to the bill being stalled in Rajya Sabha.

"It lowers our dignity," he said.

The Bill also proposes to protect the person helping an accident victim. Victims of accidents will also get financial help for treatment.

CBI carries out searches 11 locations in connection with ponzi scam