The committee is expected to come out with a set of crop recommendations for each geography after considering the climatic conditions, soil health, water stress and the estimated short-term as well as long term demand for the produce within the country and globally 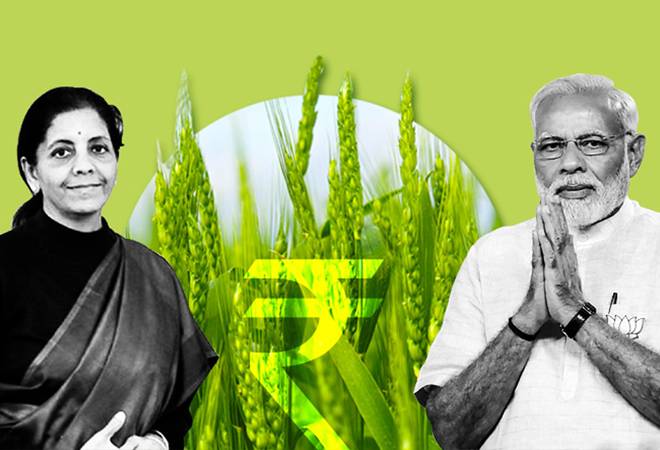 The committee is expected to come out with a set of crop recommendations for each geography after considering the climatic conditions, soil health, water stress and the estimated short-term as well as long term demand for the produce within the country and globally. The need to reorient India's agriculture practices and systems was one of the key recommendations of the high-level committee that was tasked with the job of finding ways to double farmers' income. The technical, scientific and economical feasibility of crops will be looked at a granular level due to the agro-climatic diversity of the country, Mohapatra said.

According to him, water, the most critical element for any farming exercise, is fast becoming a scarce resource, and hence calls for urgent interventions at every level of agriculture.

"Currently, food inflation is countered from the perspective of consumer alone, intended to suppress the prices by intervening in the total flow of specific commodities to markets. But, at a time when India's farmers are generating food surpluses, the challenge is to ensure remunerative prices on their produce. In this context, balancing the inflation and the need for ensuring fair and remunerative prices on the farmers' produce is a challenge. This needs to be addressed on priority for sustaining higher production. Such a balance will come from increasing the market network, improved crop planning, reducing production where markets are depressed and shifting towards high value commodities," the committee had noted. The government's decision to ask ICAR for a concrete work plan on crops builds on the DFI committee's recommendation.

Mohapatra said that state governments, with technical support from ICAR have already prepared District Irrigation Plans under the central government scheme Pradhan Mantri Kisan Sinchayee Yojana. "ICAR also contributed in preparing state-specific action plan for water sector for scientific assessment of the supply and demand side of water resources and vulnerability to climate change under National Water Mission," he explained.

Any scientific review of India's current agricultural pattern will have to take into consideration the current dependency of farmers on the government fixed minimum support price (MSP) for commodities and its procurement. One of the major reasons for paddy and sugar cultivation in water stressed areas is the availability of low cost irrigation (either subsidised power for irrigation or subsidised canal water availability) facilities. Assured procurement (at least in the case of sugar cane) at a pre-fixed price also makes it an attractive option for farmers. To wean them away from any such crops, which are currently remunerative and risk free due to government support will not be an easy task.

Mohapatra said that the committee would also be sensitive towards India's food security requirements.

Due to the same reason, while the government will have no problem in approving a plan that can improve farmers' income while giving minimal stress on environment, its implementation will only come with a political risk.