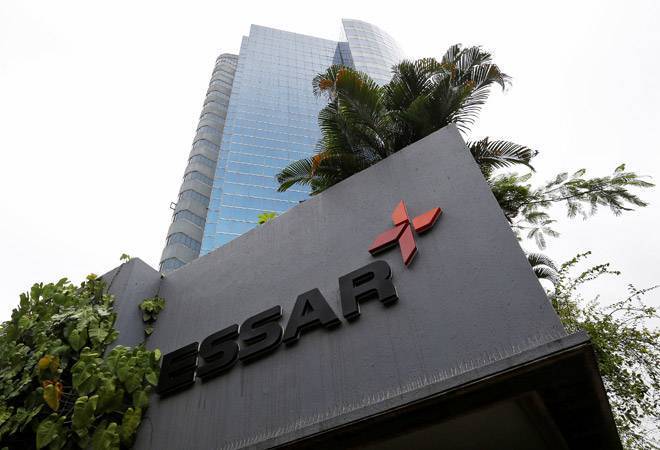 A two member bench headed by Justice S J Mukhopadhaya has directed the Ahmedabad bench of the National Company Law Tribunal (NCLT) to decide over the matter by February 19.

During the hearing, NCLAT was informed that Ahmedabad bench has completed hearing on operational creditors plea and is scheduled to hear suspended Essar directors later in the day Tuesday.

Earlier on February 4, the NCLAT has asked NCLT Ahmedabad to decide by February 11, failing to which it would call records and pass order.

The NCLAT direction came while hearing an application filed by ArcelorMittal, whose Rs 42,000 crore takeover proposal of the indebted steel-maker has been approved by the committee of creditors (CoC) and is pending before the NCLT for approval.

Earlier, on January 29, NCLT Ahemedabad had rejected the debt settlement proposal put forth by the shareholders of Essar Steel saying the offer violates Section 12A of the Insolvency and Bankruptcy Code.

The NCLT had said that Rs 54,389-crore offer by Essar Steel Asia Holding, which is much higher than the ArcelorMittal's Rs 42,000 crore bid, is not maintainable as the only way to make a proposal is through Section 12A.

How To Choose A Mutual Fund In India - Where To Invest Money?