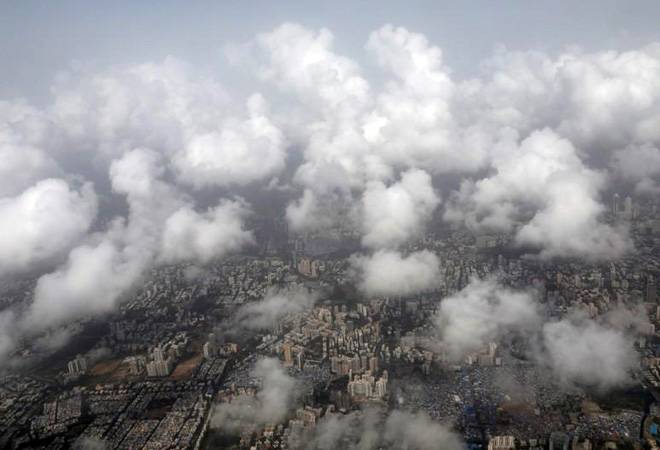 The pre-monsoon rainfall in the country was the second lowest in 65 years, private weather forecaster Skymet Weather said Monday.

The three-month pre-monsoon season March, April and May ended with a rainfall deficiency of 25 per cent.

All the four meteorological divisions - Northwest India, Central India, East-Northeast India and South Peninsula - recorded deficit rainfall of 30 per cent, 18 per cent, 14 per cent and 47 per cent, respectively, Skymet said.

Pre-monsoon rainfall colloquially referred to as "mango showers", is vital to many parts of the country. In states like Odisha, ploughing is done in the pre-monsoon season and in parts of northeast India and the Western Ghats, it is critical for plantation of crops.

"This has been the second driest pre-monsoon season in the last 65 years, with the lowest being recorded in 2012 when countrywide cumulative rainfall deficiency had mounted to 31 per cent," Skymet Weather said.

In fact, pre-monsoon rains in 2019 have exactly performed the same as in 2009 when the deficit was 25 per cent, Skymet said, adding both were El-Nino years.

El-Nino is linked to the heating of Pacific waters.

"Skymet Weather would reiterate that the mere presence of El Nino is capable of corrupting monsoon, be it a weak one or a strong one," it said.

It has predicted a below normal monsoon for this year.