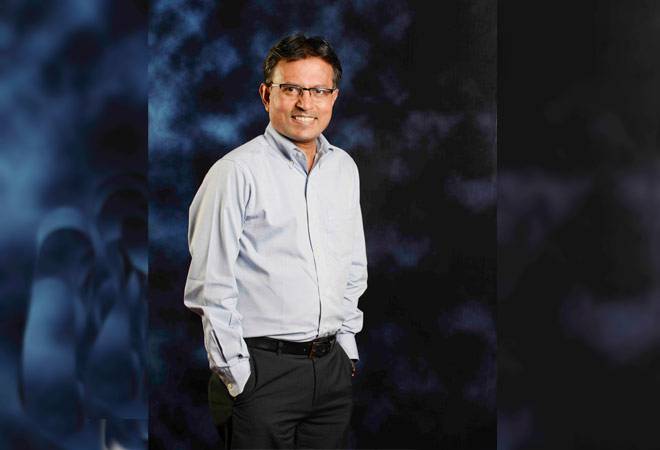 Nilesh Shah, Managing Director of Kotak Mahindra Asset Management, has come under fire after the company delayed the redemption in six of its fixed maturity plans (FMPs), where it had exposure to the debt-laden Essel group. Business Today caught up with Shah to understand the rationale behind the move that runs the risk of denting investor confidence in debt mutual funds. Edited excerpts:

Business Today: How do you justify this delay in redemption?

Nilesh Shah: We had raised money in FMP (fixed maturity plan) and had invested in instruments of Essel-group promoted companies. They were backed by shares of Zee. On January 25, Zee's share price dropped dramatically from Rs 434 to Rs 280. The next day, all the lenders came together and we realised that all of us had lent about Rs 13,500 crore to the promoters of Zee. This was secured by shares of Zee as well as Essel Infrastructure. The sharp correction in Zee's price happened as shares worth Rs 200 crore had been sold by lenders. Now, in the collective wisdom of those lenders, we took a call that if shares worth Rs 13,500 crore are sold, then we will not be able to recover our dues. If Rs 200 crore resulted in a price drop of more than 25 per cent to Rs 280, Rs 13,500 crore would have got down prices even more significantly. Isn't this a fair assumption?

BT: So you think you are right in not selling the shares to recover the money?

Shah: My limited point is that I didn't want to follow the path, which was easily available to me. If there is a default, there will be a drop in the margin of share. So I should have invoked my pledge, sold my shares and recovered as much money as possible. If I had done that, then the question would have been that what kind of a fund manager I am as I would have realised losses for my investors without bothering about the fair value of Zee. Then the criticism would have been different. So it was fair on our part or reasonable on our part to reassure the market that there is no panic selling by lenders. And so we had to extend the maturity of our debentures by six months.

BT: How does this extension of maturity help?

Shah: It gives time to promoters of Zee to sell the shares. Now obviously, when I am extending the maturity, I need to secure myself better and reward myself better. Then only I've done a good job for investors. So we have, apart from shares of Zee, which was collateral for us, personal guarantee of Subhash Chandra.

BT: But Vijay Mallya had also given a personal guarantee.

Shah: For Mr Mallya, Kingfisher Airlines was not making money, but Zee is still doing extremely well. If Zee goes down, it will be a case like Mallya but Zee has Rs 1200 crore cash on its balance sheet. We are much better secured.

BT: What about the reward to investors?

Shah: We are getting 11.1 per cent coupon. When I invested in that paper, triple A rated debentures were going for 7.5 per cent. So that 4 per cent extra return is coming for taking some risk; right? There's no free lunch. Now, we have entered into an arrangement with promoters of Zee that they will repay me by a strategic stake sale in Zee or Essel infra. Since I'm not selling your shares on January 28, you have to pay me some upside when you sell shares on a strategic basis. They're compensating us by way of strategic stake sale upside sharing.

BT: Is there a percentage to it?

Shah: There is a percentage on a graded basis but I am not sharing the details due to sensitivity around it but it is a decent amount. Also, as per Securities and Exchange Board of India (SEBI), I will have to pay compensation to investors (for extending redemption). That burden I am taking. Now, I have done a deal where instead of converting a notional loss to actual loss, I have taken better security and better rewards. This, I think, is a fair deal for my investors. Now for investors, we had two choices -- I could roll over their exposure or repay what is good and retain a small portion of what is not so good. Say for Rs 100, Rs 90 is good and has become liquid with me but I'm unable to pay Rs 10 because I don't have cash in my hand. So I am paying Rs 90 to investors for better reward and I will pay compensation as per SEBI regulation. It is unfortunate that this event has occurred and I am definitely sorry about it.

Tata Consultancy Services, Infosys all set to announce Q4 results today. Here's what you can expect