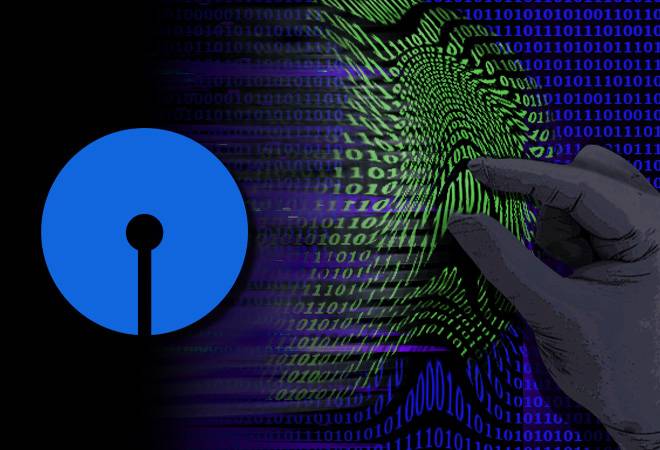 State Bank of India (SBI) has provided more than 11,000 loans so far for rehabilitation and resumption of livelihood activities of people in districts affected by cyclone Fani in Odisha.

Stating this here on Thursday, SBI's Managing Director (Retail & Digital Banking) P K Gupta said the bank has also provided over 8000 agri loans and more than 1300 loans to Self Help Groups (SHGs) in the cyclone-hit areas.

Gupta, who visited Puri which was worst affected by the cyclone on May 3, said that SBI is committed to serving the people of Odisha and will also provide 19,000 mosquito nets to district authorities for further delivery to the affected people in Puri district.

Considering the huge loss of trees due to the cyclone, SBI has decided to plant 15,000 trees in the affected areas and each branch of the bank in Odisha will plant 100 trees during the monsoon, he said.

"Now its the time to rebuild Odisha and SBI is a partner in the process," he said adding SBI with its 872 branches in Odisha has 706 branches in rural and semi-urban branches.