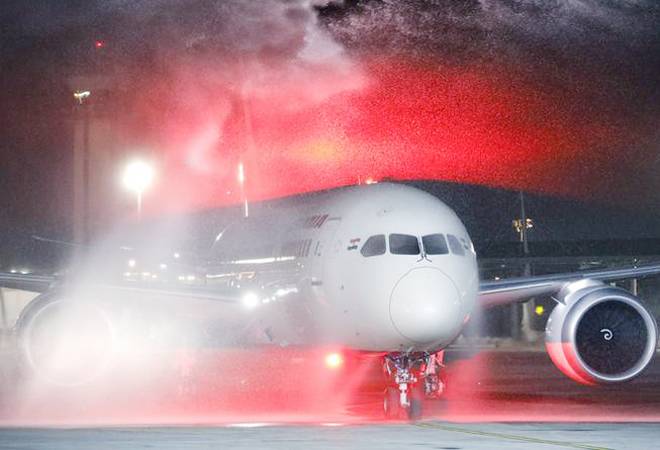 Six months after the Ministry of Civil Aviation tom-tommed the success of the second round of bidding under the UDAN (Ude Desh Ka Aam Nagrik) scheme early last year, one of the bidders found itself grounded. Gurgugram-based Zoom Air, which had reportedly bid for the Northeast routes, had to suspend operations in July 2018. In fact, at least seven other regional airlines, including Air Odisha, Air Costa, Supreme Airlines and Air Carnival, have also ceased operations in the past two years, Mint reported. Financial and operational challenges, high costs, scarcity of airport slots, maintenance issues and promoters' inability to raise capital are among the reasons cited for the closures.

Furthermore, citing data from the Directorate General of Civil Aviation (DGCA), the daily added that Air Deccan has not flown since last October, less than a year after its relaunch under the scheme in December 2017. Although the DGCA has renewed Zoom Air's flying permit in December after holding it back over safety concerns, there is no clarity on when the carrier will take to the skies again. The buzz last month was that it was close to finalising talks for a capital infusion to the tune of Rs 100 crore and would resume operations by mid-January. Meanwhile, Coimbatore-based Air Carnival has been sent to liquidation.

While there's no denying that the ambitious Regional Connectivity Scheme (RCS) has brought many new routes and unserved airports on the aviation map, the scheme's trajectory has certainly been bumpy in the past year underscoring the plight of small Indian carriers. "The RCS scheme isn't viable by itself (especially for regional airlines) unless you change the high cost structure that's associated with airlines business, and improve infrastructure," aviation consultant Mark Martin, chief executive officer of Martin Consulting LLC, told the daily. "Major Indian airports like Delhi and Mumbai don't have any more slots that can connect them to more underserved and unserved airports, further impacting the scheme."

In its bid to make flying more affordable for masses and boost regional connectivity, the Modi government had announced the UDAN scheme in October 2016 with airfares capped at Rs 2,500 for a one-hour journey through subsidised ticket rates. In the subsequent developments, five airlines were mandated to fly on 128 regional routes in the first phase of the bidding in March 2017, and 15 airlines on 325 regional routes - including those having chopper operations - in the second phase launched in January. However, many of the approved airports and routes are yet to be operational. Only half the 71 RCS airports covered under the scheme have actually been connected so far, according to data from the Airports Authority of India (AAI). To be clear, AAI does not handle all the airports under the UDAN scheme - some are operated by the armed forces or even public sector enterprises like Hindustan Aeronautics Ltd (HAL).

"A huge scheme like the RCS is bound to face several challenges," a senior official at AAI told the daily, adding that most RCS airports are expected to be linked by the end of March 2019. According to the official, while the central government is doing its bit by ensuring that smaller operators get timely disbursement of funds under viability gap funding - a mechanism to encourage them to bid for unprofitable routes - "steps from the state governments, like reducing taxes on fuel, will further push some airlines to start their services in some of the under-connected routes".

The controversy over VGF actually saw scheduled airlines operating from major airports moving court in 2017 against the levy of Rs 8,500 per flight for raising money for the mechanism. Post the protest, the initial levy was cut to Rs 5,000 in September 2017. While this development mollified larger airlines such as SpiceJet, Alliance Air (Air India subsidiary), Jet Airways and IndiGo - all of which operate a large number of flights under the scheme - it translated to thinner collections to subsidize the weaker regional players.

Moreover, given that the congested major airports find it a challenge to accommodate regional airlines - most fly turboprop aircraft that take longer to land and take off, hence landing slots are harder to come by - UDAN's success is dependent on the established bigger players.

According to the daily, the report had also made it clear that the chances of failure of regional airlines operating older aircraft, dispersed across multiple stations without rigorous demand assessment and in the absence of a maintenance ecosystem, is significant. "There is little or no business case for small, independent operators without scale," said the report said, adding, "RCS needs to be restructured to make it viable."