Weak start to the high season for tourism sector

With the depreciation in rupee and oil prices being elevated, airlines are staring at tough times ahead. They would need to take a call if they can afford to raise fares in an already-somber market or absorb the high costs 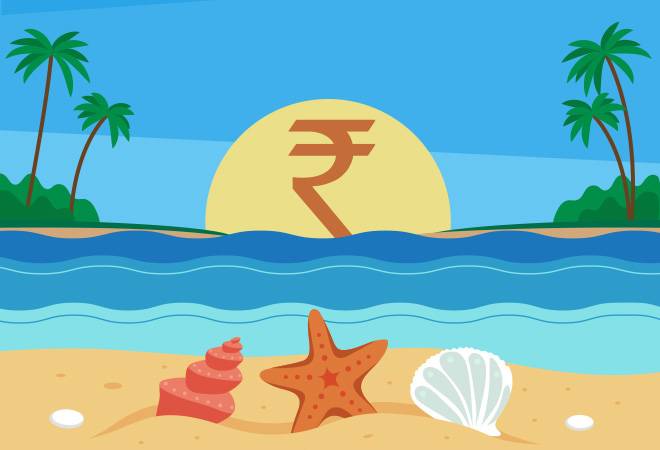 The beginning of the peak season for the travel sector has come at the most inopportune time. The slowdown in economy and general pessimism of the consumers are weighing heavily on the tourism sector where the bookings have gone down sharply over the past two months. The growth in hotels room nights, for instance, have nearly halved to 6 per cent between July and September as opposed to 12 per cent in the first six months of 2019. In India, the holiday season is from October to March and with low sentiments in the economy, both personal and business-related travel has taken a hit.

The aviation data also looks bleak with August passenger growth at just 3.87 per cent over the previous year as against a robust 17.17 per cent growth in the same month last year. For the eight months of 2019, the air passenger growth has been tepid at 3.24 per cent as compared to 21.2 per cent in the corresponding period last year. What's worse? The outlook for the October month is even worse with experts predicting hotels, particularly business hotels in cities like Mumbai, Delhi, Bangalore, and Chennai, to be recording their worst sales of the year in the current month. The total inventory of branded business hotels is about 40 per cent in the country. Hotels in leisure locations are still expected to perform better than business hotels, experts say.

Based on his conversations with three large hotel brands - that control nearly 40 per cent of the total branded hotels inventory - in late September, Manav Thadani, the co-founder of consultancy Hotelivate, says that the top hotels are witnessing sharp fall in their room nights - a measure of occupancy in the industry. "October is going to be a bad month, and hotels have already accounted for that. The double-digit growth that everyone was expecting is not going to happen. In the case of independent hotels, the growth might even be lower. Only time will tell that whether the growth stays at 6 per cent or bounces back in the remaining three months of this year," he says.

The weak sentiments have added to the confusion of the airlines who are still readjusting to the demand-supply equation after Jet Airways' fall in April. "Aviation sector typically grows at twice the rate of GDP (gross domestic product). It's not even growing half of that rate. People are not buying tickets for personal travel, and companies have tightened their purse strings which is affecting the corporate travel market. The growth has stagnated, and it's a painful time for the airlines at the moment," says Mark Martin, CEO of Martin Consulting.

With the depreciation in rupee and oil prices being elevated, airlines are staring at tough times ahead. They would need to take a call if they can afford to raise fares in an already-somber market or absorb the high costs. "The airlines could be going for fares hike of around 20 per cent," says Martin.

Although the steep reduction is GST (goods and services tax) rates on hotel rooms, announced by the finance minister Nirmala Sitharaman last month, is expected to spur demand. The hotels in India who were losing business to neighbouring destinations like Bangkok, Sri Lanka and Dubai have become competitive again. For instance, if similar hotel rooms were selling at $150 per night in Delhi and Dubai, the guests were paying just 8-9 per cent taxes in Dubai as compared to $42 in India. That tax component has now come down to 18 per cent.

The next two months are crucial for the travel and hospitality sectors as sector enters the peak holiday season, and any slump in demand is going to have cascading effect over the sector's performance over the next one year.