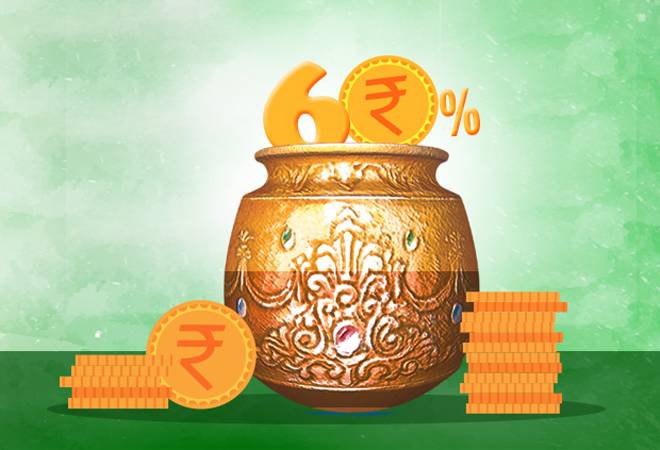 The controversy around food provided by Akshaya Patra, a non-government organisation (NGO) under the mid-day meal scheme, has led to sharp debates between both supporters and critics of the organisation.

While one camp has come down heavily on the NGO's high handedness in providing food according to its own norm - non-onion and non-garlic food - ignoring food and taste preferences of children, the other camp hails it for providing clean and hygienic food to around 1.8 million children across 15,000 schools in 12 states.

Those in the support say it is doing a great charity work by providing free meals to millions of kids across the country. Critics say it is merely a contractor engaged by state governments to provide mid-day meals and is paid by the government for its services.

So, what is the truth? How does Akshaya Patra fund so many meals every day throughout the year?

"Each unlimited meal costs us Rs 11-11.5, the government (Union and state governments) provides 60 per cent of it and the rest is raised by us through donations," says TV Mohandas Pai, who is on the board of the trustee of Akshaya Patra.

The government also provides Rs 5.5 as making charges for each meal and allocates grain from Food Corporation of India (FCI).

Mohandas Pai says that the food supplied adheres to the nutritional standards laid down by Ministry of Human Resource Development (MHRD). "We don't put onion and garlic in our food as we follow Ayurveda system (Indian system) to make sure that we give healthy food to kids," he says.

However, if some states want to give egg, they have no objection, he adds. Their only condition is that states will have to provide egg directly to students. Some states like Odisha and Telangana provide egg in their mid-day meals. There is different menu for each state.

The 2017-18 annual report (the latest that the NGO has filed) shows that two of its major sources of funding is government grants and donations. According to the annual report, it received Rs 205 crore, or 52 per cent of the total funding from 10 state governments - Karnataka, Gujarat, Maharashtra, UP, Andhra Pradesh, Telangana, Assam, Odisha and Rajasthan - Rs 170 crore from donations and around Rs 15 crore from interest income.

A majority of the fund comes from the central government, which is spent through the states. In 2016-17, the government contribution was as high as 55 per cent.

The funding is in the form of cash and free grains. Karnataka (Rs 72 crore) and Gujarat (Rs 41.5 crore) accounted for 55 per cent of the total government support that Akshay Patra received in 2017-18. Incidentally, the recent controversy emanated from Karnataka as officials noted that many students were opting out of mid-day meal as they do not like the no-onion, no-garlic food served in school.

The contribution from states saw an increase of 13.6 per cent in 2017-18. The increase is attributed to 9 per cent jump in overall volume of meals served during the year.

Pai further says that the government only provides for the food and not for the other cost associated with the whole process. "We spent Rs 400 crore to set up 43 kitchens across 12 states. The government did not give us money to set those up. It does not give us money for salaries and other social security expenses of our 5,500 employees and also for delivery of food. There are over 550 vehicles used daily to deliver the food. Despite all these, we are the lowest cost provider of mid-day meal in the world," he says.

All these expenses are taken care of by donations it receives from close to five dozen corporates, many of which provide funding under their corporate social responsibility (CSR) programme, over half-a-dozen trusts and a few individuals like N R Narayanmurthy and Mohandas Pai himself.

In 2017-18, the total income for Akshaya Patra was Rs 391 crore against expenditure of Rs 367 crore. After adjusting for depreciations, its excess income over expenditure was Rs 9.5 crore, a drop of 35 per cent over 14.6 crore expenditure in the previous year.