The survey asked several interesting questions.  One was on how open employers were to offer work-from-home benefit. About 36 per cent of the employers said they were already providing work-from-home as a policy in their companies 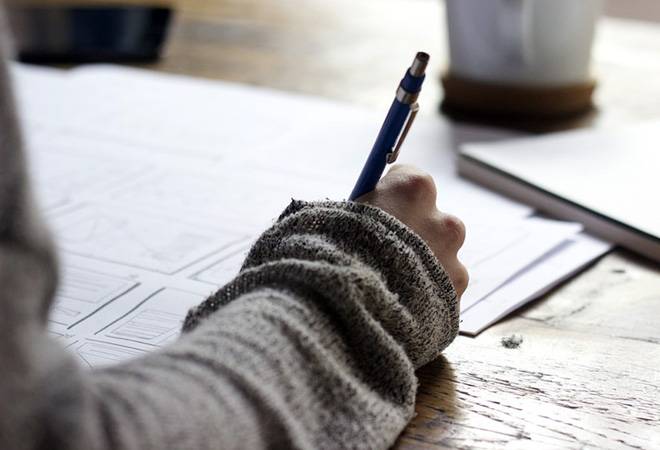 We often hear that the gig economy is a reality. Not just the blue-collar, even white-collar roles are now rife for disruption as companies struggle with shorter product cycles and peak and non-peak seasonality in business. An interesting report from Noble House, an HR talent marketplace, highlights what companies are thinking - its whitepaper The Gig Readiness Survey of Corporate India polled company owners, senior managers and HR professionals.

The survey asked several interesting questions.  One was on how open employers were to offer work-from-home benefit. About 36 per cent of the employers said they were already providing work-from-home as a policy in their companies. "The openness of employers to lead this trend has helped adoption of flexible and remote "gigs" within and outside the organisation," the report stated.

What about the impact on productivity when you work from home? The responses are surprising. "63 per cent opined that employees' productivity spikes when they work from home or are offered flexible hours, as they utilise their saved travelling time for personal engagements leading to employee satisfaction and improved performance. The remaining felt that the employee productivity stays unchanged or goes down. Apart from boosting productivity, employees also indicated reduced workplace stress and improved mental wellbeing. In a 9-to-5 work culture, continuous monitoring and micromanaging are some of the reasons employees feel disengaged and unproductive. In which case, ownership levels and a sense of belonging towards workplace reduce," the report stated.

Yet another interesting issue is the well-entrenched concept of eight-hour workday. Is that even required when we think of the future of work? The eight-hour workday was created during the industrial revolution. "As the traditional roles evolve, is this time frame still needed in the present day workplace? Studies have suggested that employees cannot be productive for eight regular hours in today's time," the report cites. When employers were asked on the number of hours an average employee is productive for, they said that only 10 per cent remained active for 7-8 hours; 14 per cent for 6-7 hours; 30 per cent for 5-6 hours; and only 24 per cent 4-5 hours.

The nature of engagement in the gig world has been a subject of hot debate, and litigation. Are Uber/Ola drivers independent contractors or are they employees? And can some of the social benefits that regular employees draw be extended to gigs? Noble House's survey underlines that employers are flexible to the idea of extending limited benefits. About 19 per cent of them opined that the freelancers should be provided access to training material while 18 per cent stated partial medical coverage. Another 18 per cent believed that gigs should be provided with focussed soft skills/upskill training. 15 per cent said that Sodexo must be offered.

Time to hunt for undervalued small and midcap stocks: Experts