Yamaha, which currently has an annual production capacity of 1.7 million units, is looking at 2.5 million units by around 2023. 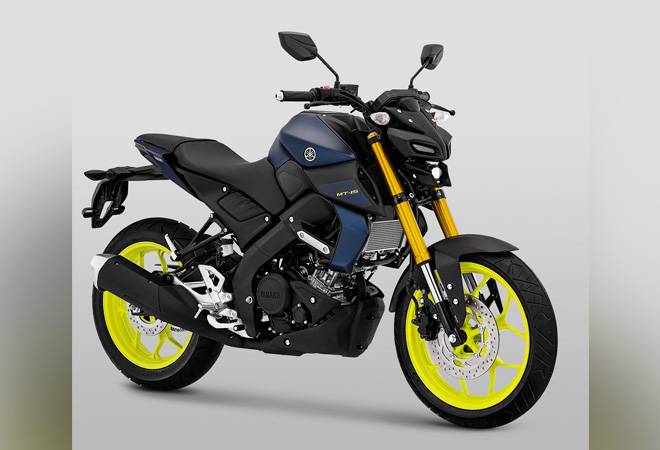 With an eye on garnering 10 per cent of the two-wheeler market in India in the next five years, Japan's Yamaha has started studying plans to add additional capacities here, according to a top company official.

Yamaha, which currently has an annual production capacity of 1.7 million units, is looking at 2.5 million units by around 2023.

"Our aim is to have a total of 10 per cent market share across the two-wheelers segment in India in the next five years, up from the current 4 per cent," Yamaha Motor India group of companies Chairman Motofumi Shitara told PTI in an interview.

In the premium sports motorcycle segment, the company already has 10 per cent market share in India, he added.

In the April-February period of the ongoing fiscal, the company sold 7,32,006 units in the domestic market, up 0.7 per cent from the year-ago period.

When asked about the company's future production plans, Shitara said Yamaha would need additional capacities in order to meet its mid-term target. "For the next two years we will have enough capacity but beyond that, we will need extra capacity," he said.

When asked if the company would set up a fresh plant or expand existing facilities, he said, "we have not decided on that. We've started studying on what can be done," Shitara added.

Yamaha currently has two plants, one at Greater Noida in the National Capital Region and one in Chennai.

Bullish on India, he said the rising income keeping pace with the country's economic development makes this an attractive market for the future.

He, however, said both in motorcycle and scooter segment Yamaha would play in the premium, fun to drive segment and avoid the mass commuter category.