Avengers: Endgame box office collection: In India, it became one of the highest openers of the year and became the first Hollywood movie to cross the Rs 300 benchmark. 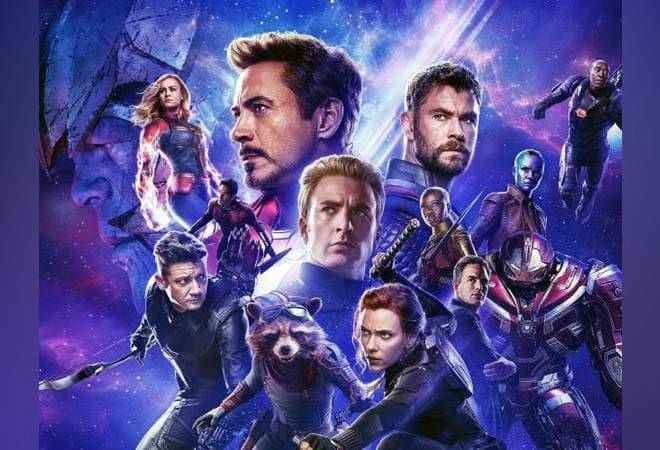 Avengers: Endgame that marvelled people from all across the world around a month ago is just an inch away from becoming the highest-grossing movie in the world. Currently the highest-grosser in the world is Avatar. The James Cameron directorial has a worldwide box office collection of $2.78 billion. Meanwhile, the Russo brothers' epic superhero movie has already made $2.73 billion.

Endgame saw a blockbuster opening, garnering unanimously positive reviews and witnessing unparalleled footfall. While the momentum has slowed down, Avengers: Endgame is continuing its rise in the box office ladder.

According to reports, Endgame saw the maximum earnings from Asian countries. In India, it became one of the highest openers of the year and became the first Hollywood movie to cross the Rs 300 benchmark.

Earlier, Endgame had surpassed the box office collection of yet another James Cameron blockbuster - Titanic. Following that, Cameron tweeted to producer Kevin Feige and Marvel Studios on the success of the movie.

"An iceberg sank the real Titanic. It took The Avengers to sink my Titanic. Everyone here at Lightstorm Entertainment salutes your amazing achievement," he tweeted.

The BusinessToday.In review said, "If you are a Marvel fan and have been following the MCU movies, chances are that you will leave the theatre crying and heartbroken, yet jubilant and hopeful at the end of a rather long movie. Our heroes might be the face of the Avengers, but when it comes to saving what one loves, we all fight together. Avengers: Endgame is the perfect ending anyone could have hoped for."

Also read: Avengers: Endgame Review: This emotional, nostalgic film is as perfect as it gets

SHO, constable suspended for beating up, detaining journalist in Shamli