Avengers: Endgame Review: This emotional, nostalgic film is as perfect as it gets

If you are a Marvel fan and have been following the MCU movies, chances are that you will leave the theatre crying and heartbroken, yet jubilant and hopeful at the end of a rather long movie. 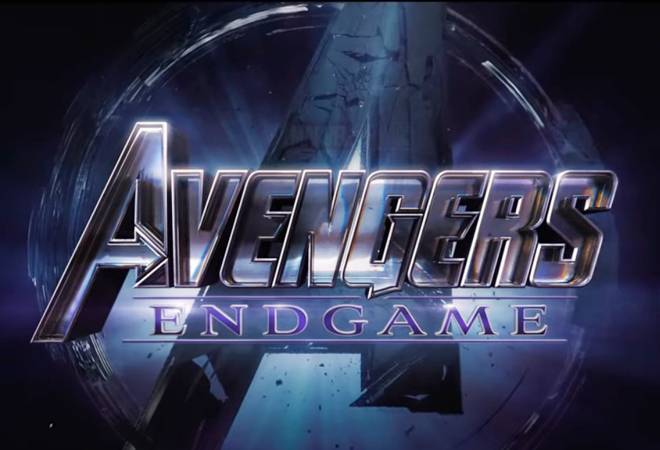 Avengers: Endgame is also a tribute to Iron Man and Captain America, two of the most popular MCU characters.

Who are the Avengers? Iron Man, Captain America, Thor, Hulk, Black Widow, Hawkeye together? If the earlier movies made you believe that this group of Earth's Mightiest Heroes together are the Avengers, then by the end of Avengers: Endgame, a befitting finale for everyone who followed their journey, will redifine it for you. Anthony and Joe Russo's latest movie shows us yet again why superhero movies are so loved. It is very simplistic. It is not only the good old tale of good versus evil, but also of hope. Hope keeps everyone running. Like hope kept the Avengers running.

After the devastating events of Avengers: Infinity War, our favourite heroes find themselves hopeless and in despair. They can't seem to get over the fact that they lost the biggest battle of them all. Thanos wiped out 50% of the population and is planning to pull that stunt in other planets too, as their intel tell them. Not only does this seem like an impossible task at the moment, they are also severely understaffed. A few of our heroes are not in the state to fight anymore. But when everything seems lost, we can always bank on Captain America, right? Right. While he has been urging everyone to move on, he and Natasha jump on the first - albeit rather unusual - chance to save everyone again.

From there on starts the long, complicated and nostalgic route to save the planet and bring everyone back. The first half goes in getting back the merry band together. And after the events of Infinity War, it has proven to be a task. The second half of the movie is action-packed and the Russos spend no minute idly. Every bit is either immensely enjoyable or devastating. The eventual face-off between both the warring sides is of such epic proportions that one cannot stay in their seat without cheering and hooting.

Robert Downey Jr as the shaken and tired Tony Stark/Iron Man is in fine form. From heartbreak to anger to being scared, Downey Jr shows us Tony Stark in an avatar we are not well acquainted with. Chris Hemsworth, whose Thor has been receiving all the punches, plays the Asgardian in his trademark funny-in-the-face-of-sad style. But when he commands the thunder, he is back with a bang. As for Chris Evans, perhaps no one is better suited to play the polite and righteous Captain America more than him.

Avengers: Endgame is also a tribute to Iron Man and Captain America, two of the most popular MCU characters. Iron Man has the brain and Captain America has the heart and that dichotomy was never as prominent as in Endgame. If you are a Marvel fan and have been following the MCU movies, chances are that you will leave the theatre crying and heartbroken, yet jubilant and hopeful at the end of a rather long movie. Our heroes might be the face of the Avengers, but when it comes to saving what one loves, we all fight together. Avengers: Endgame is the perfect ending anyone could have hoped for.