Avengers: Endgame has surpassed Titanic's collections in its second week, earning $ 2.22 billion and bagging the number 2 spot of highest-grossing movie in history, worldwide 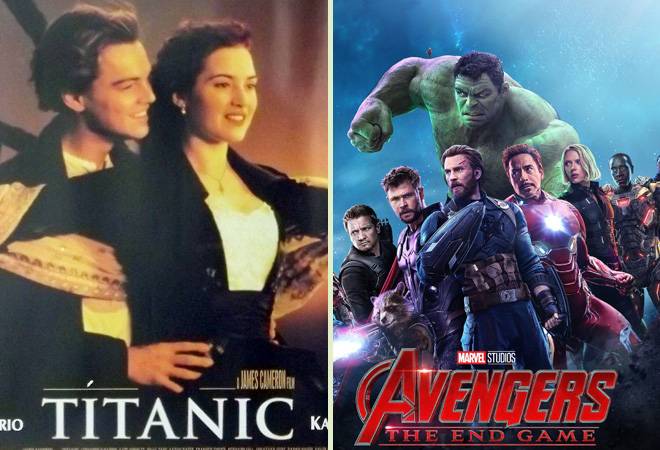 Cameron posted a picture on twitter of Titanic sinking after hitting the Avenger's logo and wrote, "An iceberg sank the real Titanic. It took The Avengers to sink my Titanic. Everyone here at Lightstorm Entertainment salutes your amazing achievement."

Besides, Endgame  is very close to surpass Cameron's another super-hit film Avatar - which had made $2.78 billion - to become world's highest-earning film.

Endgame has joined the list of movies that have crossed $ 2 billion mark worldwide. Apart from Titanic and Avatar, other movies in this list include: Avengers: Infinity War ( $2.04 billion), and Star Wars: The Force Awakens ($2.06 billion)

The continued success of Endgame is also seen in India. The superhero flick has become first Hollywood film to cross Rs 300 crore mark in the country.

Endgame is the sequel to 2018 blockbuster Avengers: Infinity War and is the 22nd film in the Marvel Cinematic Universe.