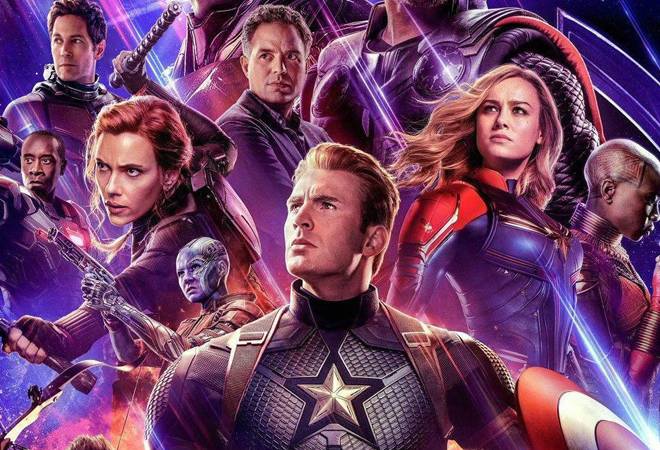 India is the fifth biggest international market for Avengers, with China leading with over $500 million, followed by the UK, Korea and Mexico.

Marvel Studio's Avengers: Endgame has crossed $2 billion mark at the global box office by earning $282 million in its second weekend.

The superhero flick has added $621.27 million from US market and $1.57 billion internationally, bringing its global total to $2.19 billion.

Endgame has now become the fastest movie to reach $2.19 billion dollar and is now holding the second spot at the worldwide box office chart followed by James Cameron's  Avatar. The sci-fi adventure film is reigning supreme at $2.78 billion.

In India, Avengers: Endgame has not just outperformed its predecessor Avengers: Infinity War which had made Rs 240, but also become the first Hollywood film to join Rs 300 crore club in the country.

India is the fifth biggest international market for Avengers, with China leading with over $500 million, followed by the UK, Korea and Mexico.

Endgame had a historic opening day collecting Rs 53 crore, beating Aamir Khan's Thugs of Hindostan. The film is the biggest Hollywood opener in the country till date.

Directed by Anthony and Joe Russo, Endgame hit the screens on 26 April.