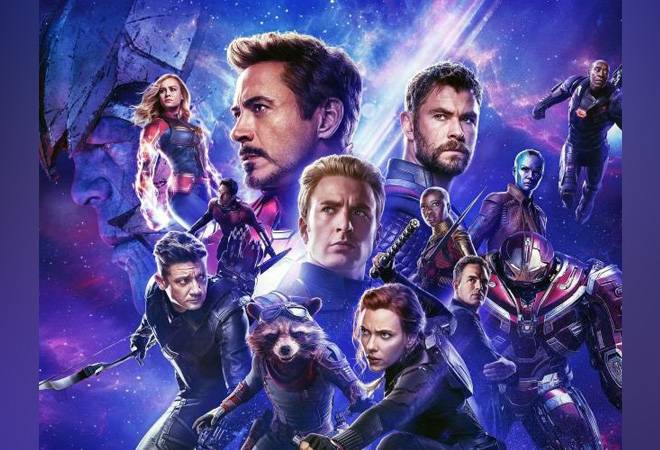 #AvengersEndgame is the first #Hollywood film to join ₹ 300 cr Club... Biz at a glance...

In terms of worldwide collection, the Russo Brothers' IMAX-shot Avengers: Infinity War sequel has grossed $2 billion in just 17 days of the global release, reported Forbes. However, it is still behind Avengers: Infinity War ($2.048 billion ) and Star Wars: The Force Awakens ($2.068 billion). The Endgame is expected to overtake the global gross collection of Titanic, $2.188 billion (including 2012's 3-D re-release) today, May 5. After that, it's likely to get close to Avatar's earnings of $2.788 billion.

MCU's Avengers: Endgame released on around 2,845 screens in India. The movie released in multiple local languages - Hindi, Tamil and Telugu - has become the most successful Hollywood movie in the country.