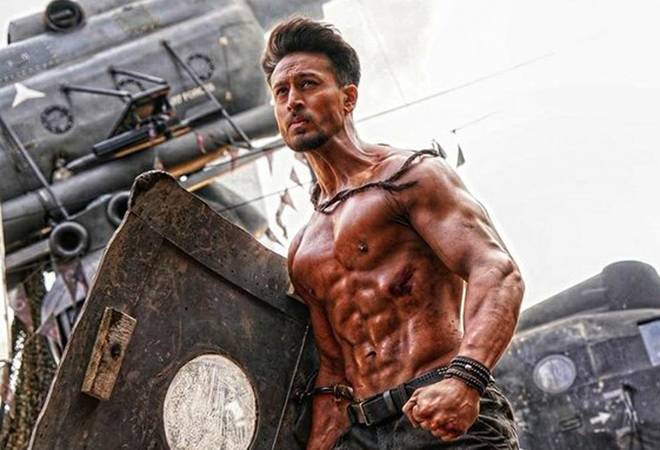 Baaghi 3 Box Office Collection: It is most likely that Baaghi 3 will enter to the coveted Rs 100-crore club in its second weekend

Baaghi 3 starring Tiger Shroff and Shraddha Kapoor is on course to emerge a hit by the end of its first week at the box office. As of March 11, the film has raked in Rs 76.94 crore in India. However, as per early estimates by Box Office India, the film on its Day 6 accumulated around Rs 7.25 to 7.50 crore. With this, the film has breached Rs 80-crore mark. It is most likely that Baaghi 3 will enter to the coveted Rs 100-crore club in its second weekend.

If Baaghi 3 manages a decent second collection on Friday, it will be only the second hit film of the year after Ajay Devgn starrer Tanhaji: The Unsung Warrior. Baaghi 3 hit the screens on March 6 and earned Rs 53.83 crore in its first three days. On Day 4 and Day 5, the action thriller film earned Rs  9.06 crore and  Rs 14.05 crore, respectively.

Worldwide, Baaghi 3 has raked in Rs 108.77 crore, according to Bollywood Hungama. Bankrolled by Nadiadwala Grandson Entertainment and Fox Star Studios, Baaghi 3 is the third instalment of Baaghi series, which is directed by Ahmed Khan. The first part of Baaghi released in 2016 and Baaghi 2 hit the screens in 2018. The 2016-released Baaghi had done a total box office earning of Rs 76.34 crore. Whereas, Baaghi 2 had collected Rs 164.38 crore at the Indian box office market.

In Baaghi (2016) and Baaghi 3, Tiger Shroff has been paired with Shraddha Kapoor. In Baaghi 2, Shroff was paired with Disha Patani.

In contrast to Baaghi 2, Baaghi 3 has not performed that well at the box office. While Baaghi 3 is expected to earn to Rs 83 crore in six days, Baaghi 2 earned Rs 104.9 crore during the same period.

In the second week (on March 13), Baaghi 3 will compete against Irrfan Khan and Radhika Madan starrer much-hyped film 'Angrezi Medium'.