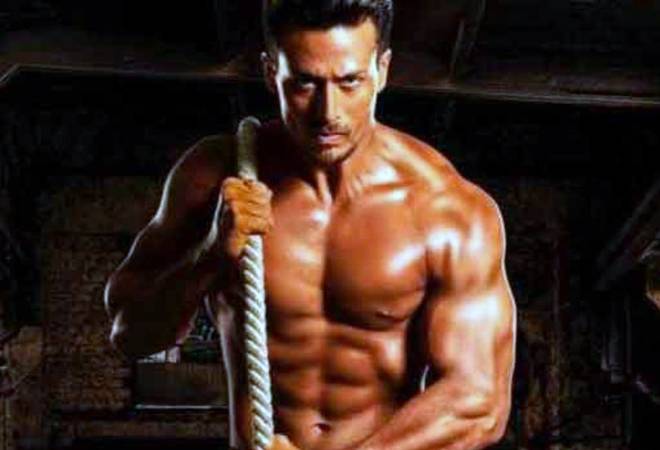 Tiger Shroff Shraddha Kapoor-starrer Baaghi 3 has had a good run at the box office so far. The film is set to cross the Rs 70 crore mark soon. So far, the film has earned Rs 62.89 crore at the ticket windows domestically. Talking of overseas market, the film has minted Rs 17.17 crore so far.

The film opened with Rs 17.5 crore on Friday and went onto make Rs 16.03 crore. On its first Sunday, the film minted around Rs 20.3 crore and earned more than Rs 50 crore in just three days of release. The boost in numbers on Tuesday can be credited to Holi. Baaghi 3 cashed in on the extended weekend. Baaghi 3 released on March 6.

According to film trade analyst and critic Sumit Kadel, the Tiger Shroff film registered a massive 30-35 per cent growth on Tuesday when compared to its Monday collections. He also stated that the Tuesday figures could range anywhere between Rs 11.70 crore to Rs 12.15 crore.

The film is performing really well in the overseas markets especially in the USA and the UAE. Ahmed Khan directed action drama raked in $508k in the US market and $950k in the UAE markets. Fox Star Studios bankrolled film has raked in a total of $2.31 million on its opening weekend. With these numbers at the ticket window, Baaghi 3 has had the biggest opening in 2020 for a Bollywood film.