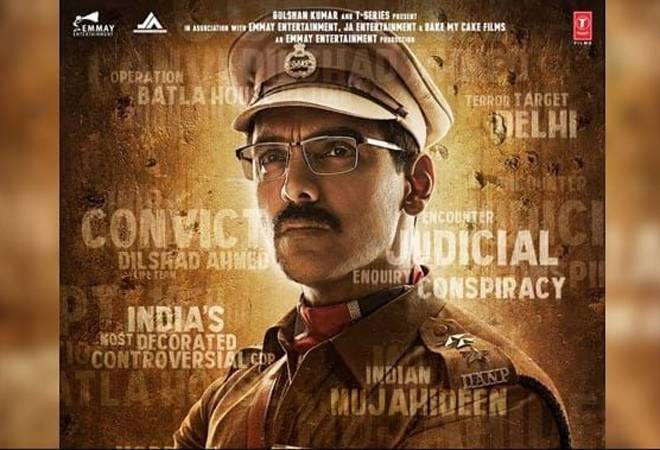 The Nikkhil Advani directorial is based on the infamous Batla House encounter case on September 19, 2008. In the film, John Abraham has played the role of ACP Sanjeev Kumar Yadav, who was a real-life key figure in the Delhi Police's special cell and was later honoured with a President's Gallantry Award for his role in the encounter. Batla House is the second collaboration of Advani and Abraham after Salaam-E-Ishq. The duo will soon work together on their third project, which is film 1911, claimed Advani itself.

Batla House is John's second release of 2019. He was last seen in Robby Grewal's April-release, film  Romeo Akbar Walter, which could only earn Rs 38.83 crore at the box office, reported Bollywood Hungama. The actor will next be seen in Anees Bazmee's Pagalpanti along with Ileana D'Cruz.