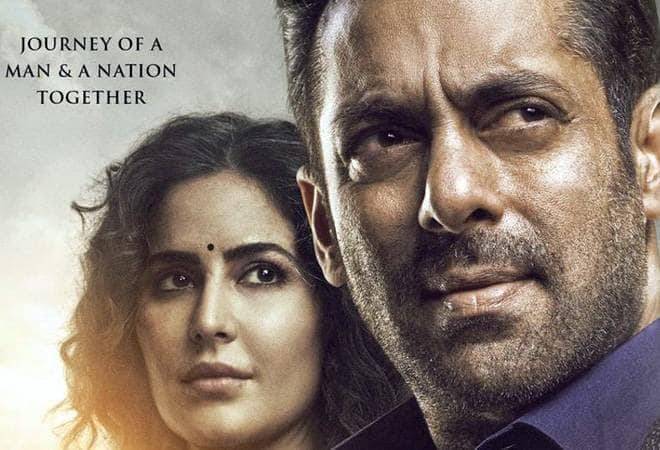 Bharat Box office collection Day 6: Bharat was released on 4,700 screens in India and on over 1,300 screens overseas

Bollywood Superstar Salman Khan's film Bharat, which got a grand opening on Eid, is successfully running at the box office. The power-packed action drama has raked in Rs 9.20 crore on Monday taking the box office collections of Week 1 to a whopping Rs 42.30 crore. Ali Abbas Zafar's directorial entered the 100 crore club within 4 days of its release. Jointly produced by Reel Life Productions, Salman Khan Films, and T-Series, the Salman Khan, Katrina Kaif starrer is full of drama, action, emotion, and comedy.

The film witnessed a grand opening on its Day 1, however, Bharat's box office first-day collection was slightly affected by the India vs South Africa World Cup match that took place in England.

Bharat was released on 4,700 screens in India and on over 1,300 screens overseas. One of the biggest Hindi releases this year, the action drama has been released in as many as 43 countries worldwide.