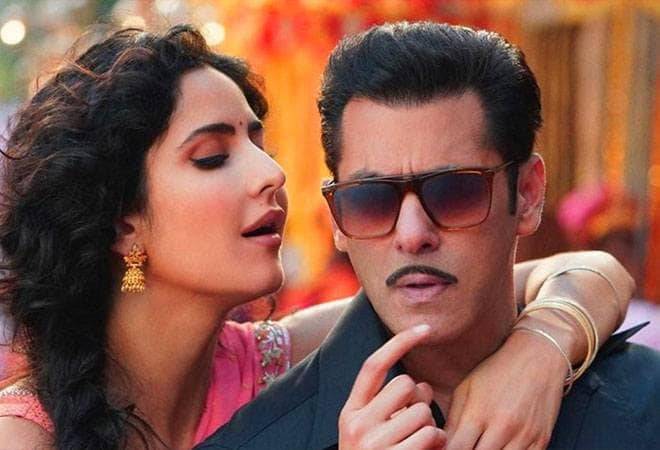 Bharat box office collection Day 8: Bharat was released on 4,700 screens in India and on over 1,300 screens overseas

Bharat was released on 4,700 screens in India and on over 1,300 screens overseas. It has been released in as many as 43 countries worldwide. Along with the star cast and Bharat box office collection, the movie is one of the biggest releases of the year.

According to film critic Taran Adarsh, Bharat is one of the highest grossing films in the year 2019 along with Gully Boy, Total Dhamaal, Kesari, and Uri-The Surgical Strike. He further called the Salman Khan, Katrina Kaif- starrer Bharat a 'Smash-hit' and has given 4 out of 5 stars to the movie.