Chhapaak box office collection: Deepika Padukone and Vikrant Massey's film has been widely appreciated but that has not translated into earnings for the film 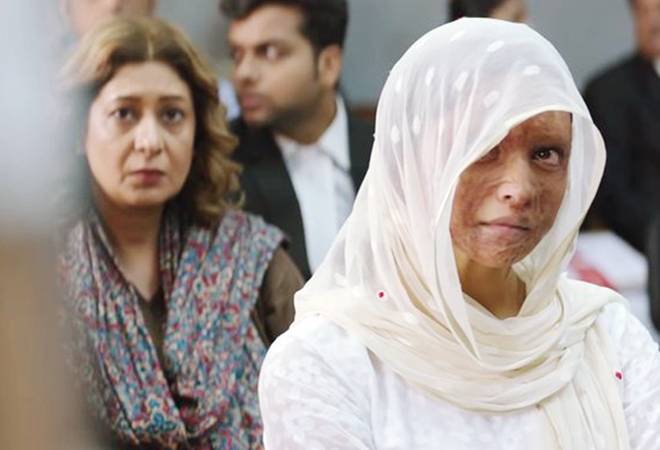 Chhapaak box office: Deepika Padukone's first film of the decade Chhapaak will be one that will be seared in the memory of filmgoers. The acclaimed film has been lauded from every quarter of the society. However, the appreciation and praises have not translated into earnings. Chhapaak's box office collection picked up on its second day over its opening day but it is still a long way from here.

Chhapaak has been left far behind by its competition Tanhaji: The Unsung Warrior. Ajay Devgn's Tanhaji has made an estimated Rs 35 crore at the box office in two days. The film is also clashing with superstar Rajinikanth's Darbar that has also performed exceptionally well at the box office.

Chhapaak's box office collection might have taken a beating due to a couple of reasons. Tanhaji has been released across 3,500-4,000 screens, while Padukone's film released across 1,500 screens. Additionally, Tanhaji is a film for the masses whereas Chhapaak especially caters to an urban crowd. Deepika Padukone's visit to JNU amid the student protests could also have turned a section of the society against the film, and who ended up opting for Tanhaji.

Deepika Padukone and Vikrant Massey have, however, raked in some spectacular reviews. From audiences to critics, everyone has called Chhapaak Padukone's masterpiece. Audiences have also appreciated Meghna Gulzar's nuanced filmmaking in tackling such a sensitive subject.

Padukone has been constantly promoting her film on social media and sharing all the rave reviews. She also changed her name on Twitter to Malti and put the poster as her display picture.