Dabangg 3 box office collection: Salman Khan's latest movie has proven to be his second-worst movie in a decade 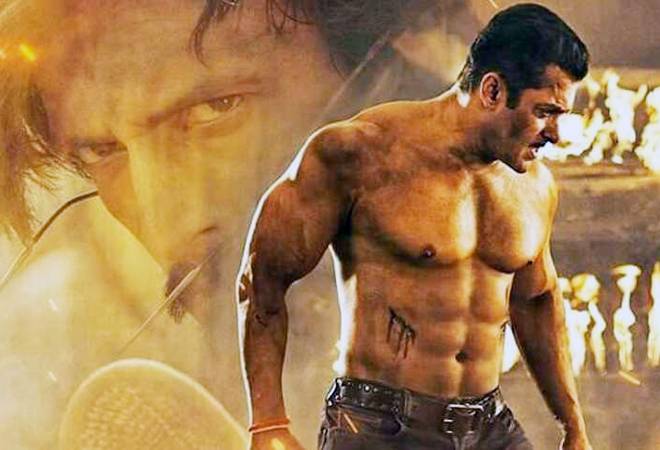 Dabangg 3's box office collection is pegged at around Rs 145 crore so far. The film is expected to have made only Rs 1 crore on Saturday. While the official numbers are yet to be declared, the estimates point towards Dabangg 3's departure from the theatres as Good Newwz continues to dominate.

Dabangg 3 has proved to be a major disappointment, especially as it was expected to be one of the biggest hits to wrap up 2019. Like the previous movies in the Dabangg franchise, Dabangg 3's box office collection was anticipated to make a mark. While Rs 150 crore is a good number in itself, Salman Khan's movies are usually anticipated to be in the Rs 200 crore or Rs 300 crore club.

Salman Khan's latest movie has proven to be his second-worst in a decade. The only other movie to perform worse than Dabangg 3 was Veer, released in 2010. Salman Khan's widely-panned movie Tubelight also witnessed more footfalls than Dabangg 3.