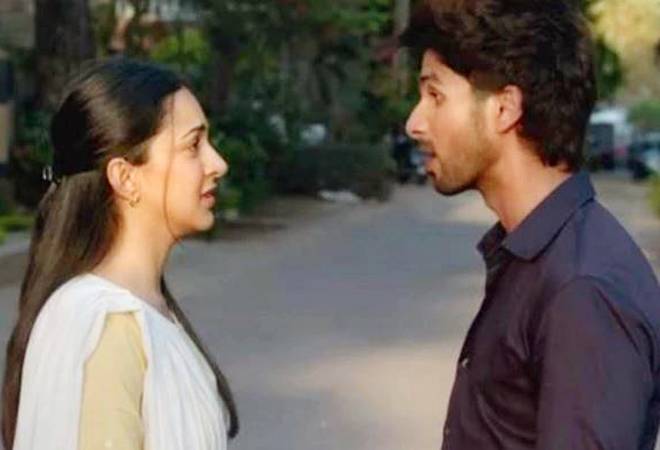 #KabirSingh biz at a glance...