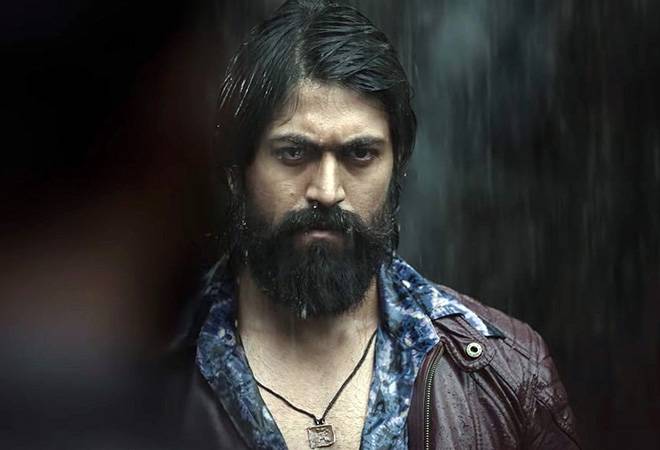 Prashanth Neel's KGF: Chapter 1 proved itself to be one of the most notable movies of 2018. After surviving the onslaught of Shah Rukh Khan's Zero, KGF: Chapter 1 took on Ranveer Singh's Simmba and still managed to make almost Rs 200 crore. Yash's KGF: Chapter 1 was made on a budget of Rs 80 crore and became the first Kannada movie to make Rs 100 crore.

Yash's KGF: Chapter 1 made Rs 198.5 crore at the box office with a net collection of Rs 160.5 crore. Running strong for the third week straight, KGF: Chapter 1 has not only outlasted Zero, it is also running as strong as one of the biggest Bollywood films of the year, Simmba.

KGF: Chapter 1 has received mixed reviews from critics but positive word of mouth from the audience kept it going. Released in Kannada, Tamil, Telugu, Malayalam and in Hindi, KGF: Chapter 1 has been performing well in overseas markets as well.

KGF: Chapter 1 is currently the fourth highest-grossing release of South Indian cinema. However, it still has to overtake Prabhas' Baahubali movies and Rajinikanth-Akshay Kumar's 2.0.

According to trade analyst Taran Adarsh, the Hindi version of KGF: Chapter 1 made Rs 90 lakh on the third Friday, Rs 1.35 crore and Rs 2 crore on the following Saturday and Sunday.