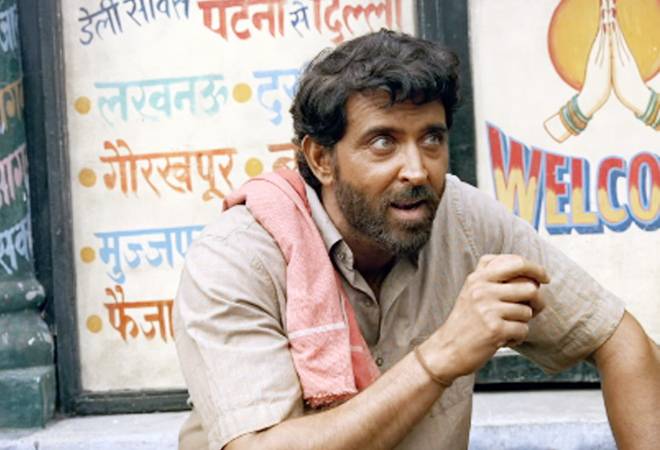 Super 30 Box Office Collection Day 1: Hritik Roshan's film's not to be written off

Hrithik Roshan's newest offering, Super 30, based on the life and tribulations of award-winning mathematician Anand Kumar has started to draw the crowds. Super 30's box office collection on Day 1 was decent to say the least. It had made Rs 11.83 crore on day one, which is below par for a Hrithik Roshan-starrer. However, the first weekend is always crucial and Super 30 shows that it is far from being written off, just like its protagonist's spirits.

To add to that the box office collections from overseas and Super 30 is a recipe for success. The movie made Rs 6.18 crore in North America, Middle East, UK and other regions combined. The worldwide collection of Super 30 can be placed in the range of Rs 35 crore or above, as per early predictions.

However, to even reach up to the collections of Shahid Kapoor-starrer Kabir Singh that is doing exceptionally well in the box office, Super 30 will need to maintain its pace. That might be a bit of a challenge for the Hrithik Roshan film as the movie does not have an A-lister as its female lead. The soundtrack of the film has also fallen flat. Hrithik Roshan's appearance and his accent have also not found many takers. Additionally, Anand Kumar is a well-known personality and there will be little curiosity as to what the film can surprise one with.

Nevertheless, the film has a long way to go before the decision is out.

Based on the life of Anand Kumar who rose to fame for training underprivileged children for the IIT entrance examinations, Super 30 is directed by Vikas Bahl. Super 30 also stars Pankaj Tripathi, Mrunal Thakur, Aditya Srivastava and Amit Sadh.