Tanhaji box office: Tanhaji released alongside the Meghna Gulzar directed Chhapaak on January 10. The film has  minted around Rs 270 crore so far 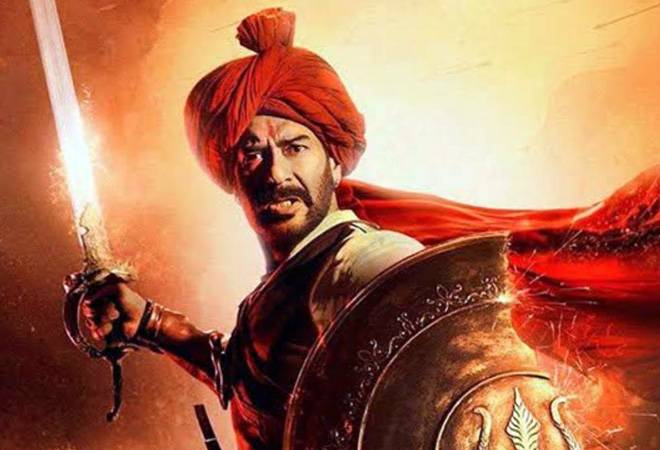 The Ajay Devgn Kajol-starrer historical film Tanhaji: The Unsung Warrior has minted around Rs 270 crore so far. The Ajay Devgn film minted Rs 0.68 crore on its Day 35 and over its fifth weekend the film made around Rs 7.36 crore.

Panga has minted less than Rs 30 crore so far whereas Chhapaak could rake in only Rs 34.08 crore at the ticket window. Remo D'Souza directed Street Dancer 3D has made Rs 67.57 crore since its release on January 24, according to the film website.

Tanhaji released alongside the Meghna Gulzar directed Chhapaak on January 10. Ajay Devgn's 100th film is based on the 17th century battle between the Marathas and the Mughals to capture the Kondhana fort.  Apart from Ajay Devgn and Kajol, the historical film stars actors like Saif Ali Khan, Sharad Kelkar, Devdutta Nage and Padmavati Rao in pivotal roles.