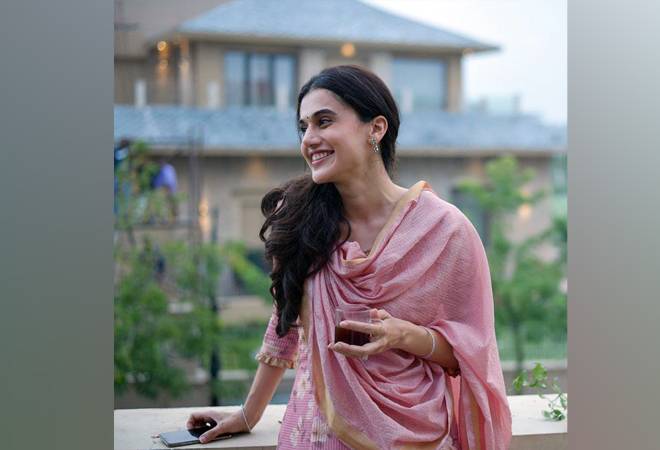 Thappad box office collection: Taapsee Pannu starrer film Thappad, which is based on domestic violence, is getting good response at the ticket window. The Anubhav Sinha-directorial has minted Rs 16.92 crore in fours days. And, as per early estimates, the film's box office collections have remained muted on its fifth day. Therefore, Thappad has registered roughly Rs 18.5 crore on its first-five days in India.

With Thappad, Taapsee has reunited with Sinha. The duo has worked together in Mulk (2018). Film Mulk amassed Rs 21.10 crore at the ticketing booths.

Thappad has performed relatively well than Taapsee's previous solo films of 2019, like Saand Ki Aankh and Game Over. However, her film Badla, starring Amitabh Bachchan, still remain one of the most successful films of her career. The lifetime box office earning of Badla was Rs 87.99 crore, according to Bollywood Hungama.

Film analysts have predicted that Thappad will earn Rs 21 crore (approx) in its first week. Thereafter, on March 6, Thappad will face Tiger Shroff's Baaghi 3 and it would certainly become become difficult for Thappad  to attract more footfalls to the theater.

Thappad is a film about domestic violence and how it is normalised in the society. Thappad features Taapsee as an educated, upper middle-class woman, Amrita, who is forced to take stock of her relationship after being slapped by her husband.