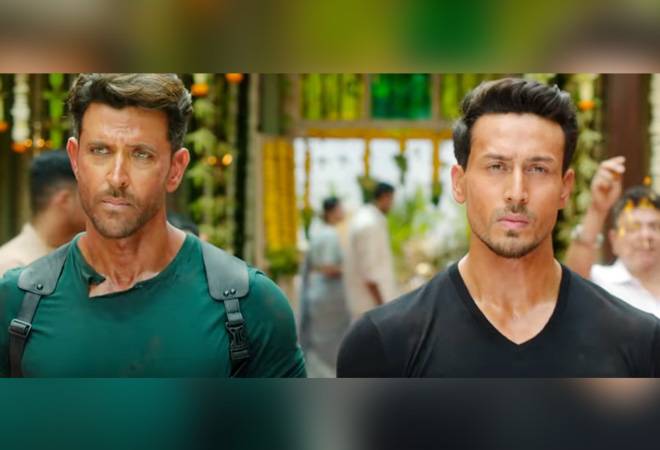 Hrithik Roshan and Tiger Shroff's latest movie War has not only performed exceedingly well in the domestic market, it has also taken the overseas market by storm. As per reports till Day 9, War's box office collection had touched Rs 228.50 crore. With the Tamil and Telugu versions, War had made Rs 238.35 crore in India. War's earnings were miles ahead of its competitors.

War's box office collections on Friday stood at around Rs 6.50 crore, as per early estimates, taking the total collection of the movie to around Rs 244.85. The movie, so far, remains unchallenged at the box office and might comfortably make it to Rs 300 crore.

The box office collection of War is likely to make it the highest-grossing film of the year, unless the upcoming releases Housefull 4 and Dabangg 3 prove their mettle. The earnings of War might have dipped but that is mostly because the holiday period is over and the movie has already spent more than a week at the box office.