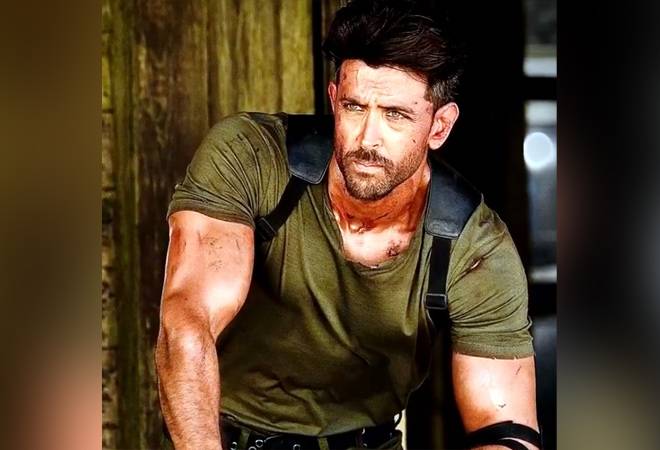 War box office collection: It has become the second-blockbuster of Hrithik Roshan in just four months.

War box office collection: Big-budgeted film War is on a roll at the box office. Hrithik Roshan and Tiger Shroffs' action-thriller film has become the third-highest grosser of 2019 after surpassing Akshay Kumar's Mission Mangal and Salman Khan's Bharat. Now, War is heading to be the top grosser of the year. This seems possible as War is just Rs 61.64 crore shy from surpassing this year's highest grosser, Shahid starrer Kabir Singh (Rs 278.24 crore). Additionally, the film will enjoy more footfall in the upcoming weeks until the release of Akshay Kumar's Housefull 4 hit the screens on October 25.

War will next be clashing with Priyanka Chopra and Farhan Akhtar starrer The Sky is Pink; Taapsee Pannu and Bhumika Pednekar's Saand Ki Aankh; Vijay Raaz's Lootcase and Rajkummar Rao's Made in China, all of them are mid-range films and might not harm box office earnings of War that badly.

War was released on Gandhi Jayanti on October 2. It has become the second-blockbuster of Hrithik Roshan in just four months. His Super 30, which released on July 12, was also a big hit box office and earned Rs 146.94 crore. With two back-to-back hits, the 45-year-old actor said he feels encouraged as an artist and aims to do better work.

Directed by Siddharth Anand, War movie is about a special agent Kabir (played by Hrithik Roshan) who has gone rogue and his student, Khalid (played by Tiger Shroff) is entrusted to take him down. The film also features Vaani Kapoor and veteran actor Ashutosh Raana in pivotal role.