War Box Office Collection Day 21: Hrithik Roshan thanked his fans for their overwhelming support and said that the film has redefined action genre in India. 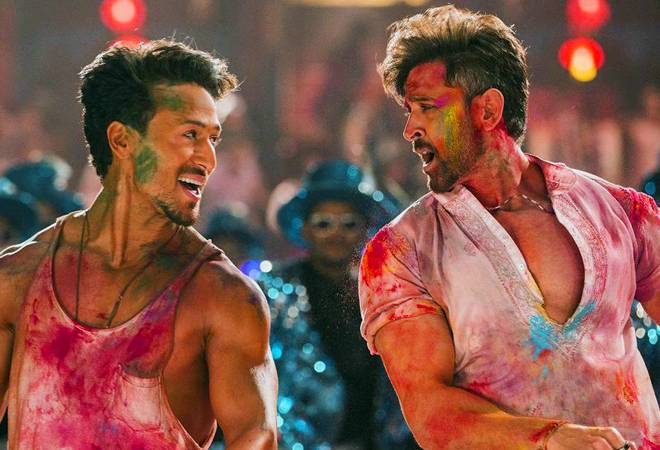 Hrithik Roshan and Tiger Shroff's latest film War has emerged as the biggest blockbuster of the year with its exceptional box office collection. War's box office collection till Monday was Rs 304 crore in India. As per initial estimates, War is expected to have raked in Rs 2 crore on Tuesday, taking its overall collection in the country to around Rs 306 crore.

Hrithik Roshan who has delivered his second superhit film in a matter of months said that the film has redefined action films and action genre in India. In a statement, Roshan said, "I'm delighted that our labour of love, blood and sweat has created so many milestones during the course of its run at the box office. It is absolutely sensational that War has entered the Rs 300-crore club but what's truly phenomenal is that this film has redefined action films and action genre forever in India." His previous hit was Super 30.

Tiger Shroff also thanked his fans for the overwhelming support received by the film. "It is such a huge team effort from the ADs to the whole crew, to the cast, to Hrithik Sir, to Sid, to YRF, everybody worked so tremendously hard and I think I am very happy especially for the team for what they have pulled off. Thank you to all our supporters, to all Hrithik Sir's fans, all my fans, to all fans of the action genre and of commercial cinema," he said.

War is nearing the end of its run at the box office with upcoming Diwali releases like Housefull 4, Made in China and Saand ki Aankh.