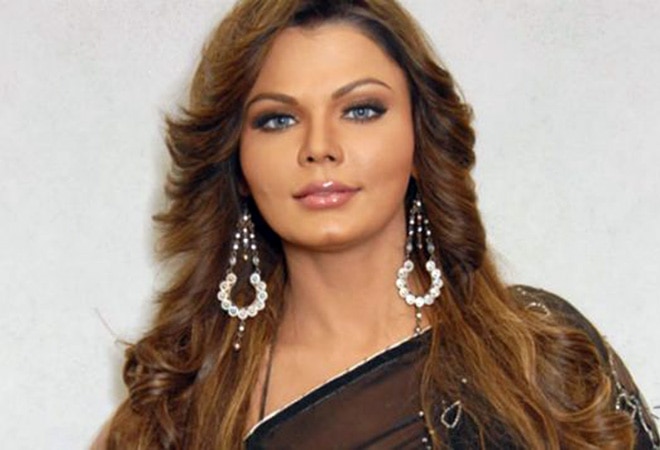 Actor Rakhi Sawant has made a shocking revelation amid Narcotics Control Bureau's (NCB) Bollywood drug probe. Sawant has revealed that she has been part of the Bollywood industry for 15 years and has seen many actors taking drugs to maintain their physique. She added that actors take weed to curb their appetite so they can stay slim.

The 41-year-old actor claimed that B-town celebrities are under pressure to stay fit and they fear they won't get work if they gain weight.

A few years ago, Rakhi said, she started gaining weight and then someone from Bollywood came to her and suggested to take 'weed' and 'hash'.

Several of Bollywood's A-listers' names have emerged in the ongoing NCB's drug probe, an offshoot of the investigation into Sushant Singh Rajput's death.

Meanwhile, NCB has arrested Dharma Productions' executive producer Kshitij Ravi Prasad. The agency has so far arrested at least 18 persons in these cases.

The NCB had earlier arrested actor Rhea Chakraborty, her brother Showik and some suspected drug peddlers.

Also read: Man cuts extremely tall palm tree while sitting on it; here's what happens next