Social media has mostly come out to congratulate the veteran actor for his performance. 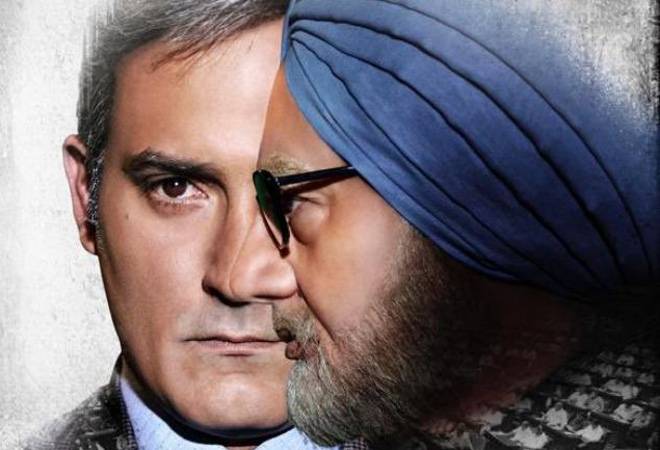 The trailer for Anupam Kher's The Accidental Prime Minister has been released today. Anupam Kher who plays the lead role of former PM Manmohan Singh has been praised on social media for his performance.

Based on Sanjaya Baru's book The Accidental Prime Minister, the trailer of the movie adaptation starts off with the dialogue: "Mujhe toh doctor saab Bhishm jaise lagte hain, jinme koi burai nahin hain but family drama ke victim ho gaye." (I feel doctor saab is like Bhishm, who had no flaws but became the victim of a family drama). This dialogue signals the audience of what is to come.

The trailer of The Accidental Prime Minister seems to suggest that the former prime minister was cornered to take the blame for the scams and scandal during the UPA era.

Anupam Kher, who has tried to copy the mannerisms of Manmohan Singh, seems to have got it right for the most part. Social media has mostly come out to congratulate the veteran actor for his performance.

Superb trailer so looking forward to see the film. Congratulations @AnupamPKher#AkshayeKhanna#VijayGutte@ashokepandit and the team of #TheAccidentalPrimeMinister 👌 https://t.co/yLlhE4ravl

Inspite of differing political views of many of us I've never seen #TheAccidentalPrimeMinister as a film that takes sides. I see it as an important cautionary tale, a drama about a democracy that has always been bogged down by personality cults. https://t.co/tSVrEqFZvE

First look but I don't think anyone else could have done the role of Mr. Singh better than Anupam Kher. 👏👏 https://t.co/4ZnD3azRGQ

@AnupamPKher Not only appearance even voice, even manmohan jee cant recognize who's who. Too good #AccidentalPrimeMinister

Sir, you have got into Dr. Singh's character with such accuracy that I'm sure it will be difficult for the next generation to know who among you two was the real Dr. Manmohan Singh. Hats-Off to your acting skills.

The depiction of the Gandhi family and the timing of the film's release just a few months before the general elections has raised eyebrows but Anupam Kher has dismissed the issue. "Everyone is free to interpret in their own ways. Patriotic films are released on 15th August or 26th January, similarly this is a political film and we would like to release this film in political time. We are very proud of the product. People would want to view it as a political film, but I have always supported my country, if that goes in favour of any particular party that's a different issue" Anupam Kher said.

The Accidental Prime Minister is slated to release on January 11.

Stree, Badhaai Ho, Raazi: Why 2018 was a year of small-budget Bollywood movies