The couple reportedly got engaged in December last year.

Industrialist Anil Ambani's elder son Anmol Ambani is all set to tie the knot with entrepreneur Khrisha Shah in Mumbai today. Earlier in the day Khrisha's sister Nriti Shah shared an Instagram story with the caption "D-day", indicating that Anmol and Khrisha's wedding is going to take place sometime on Sunday, February 20. Wedding festivities had commenced earlier this week. 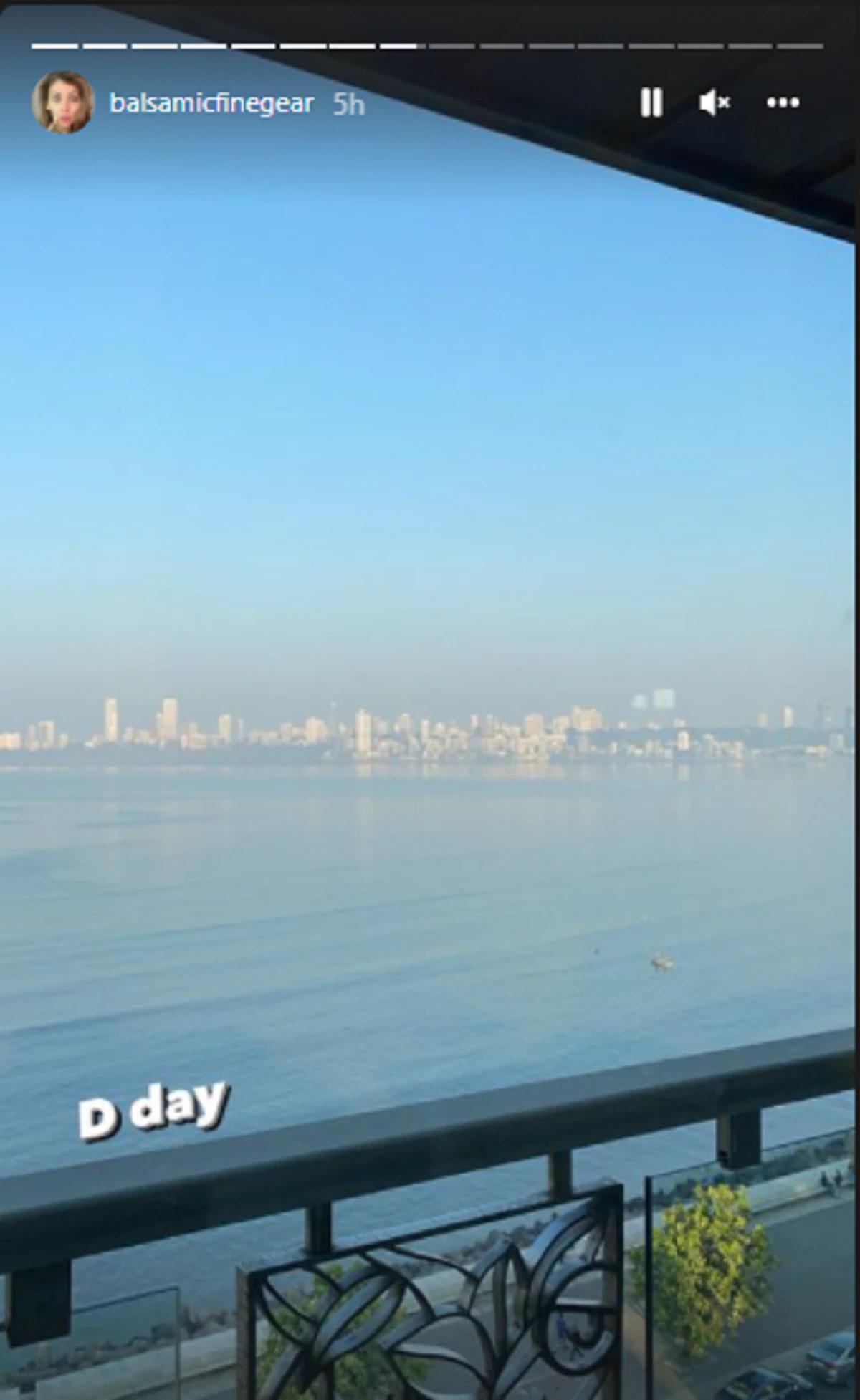 Tina and Anil Ambani's son Anmol Ambani had met Krishna Shah through their families. They spent a lot of time together before deciding to marry. "Their connect wasn't instant or the regular love at first sight story. They were matched through their families and initially spent a lot of time getting to know each other. Anmol was drawn towards how focused Khrisha was towards her social activism and the causes she supports," a close friend told India Today.

The couple reportedly got engaged in December last year. Anmol and Khrisha's engagement ceremony was an intimate affair. It was only attended by the couple's close friends and family members. 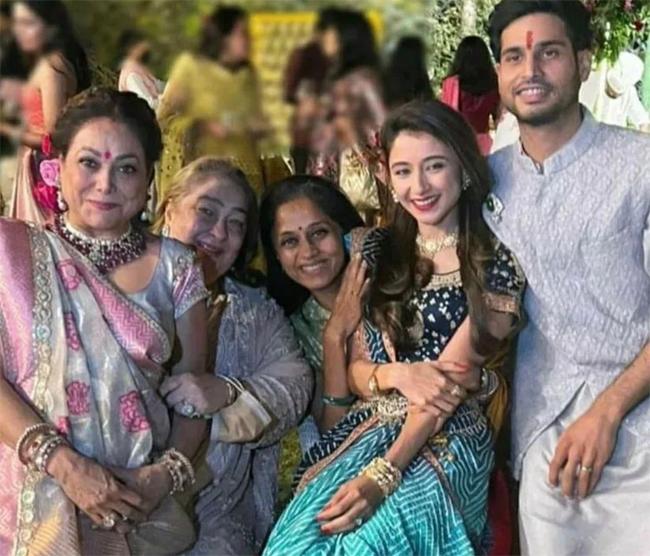 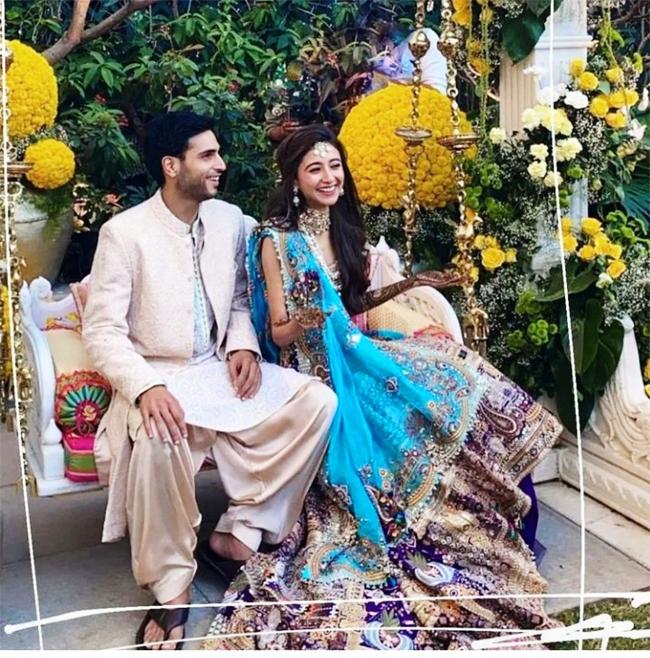 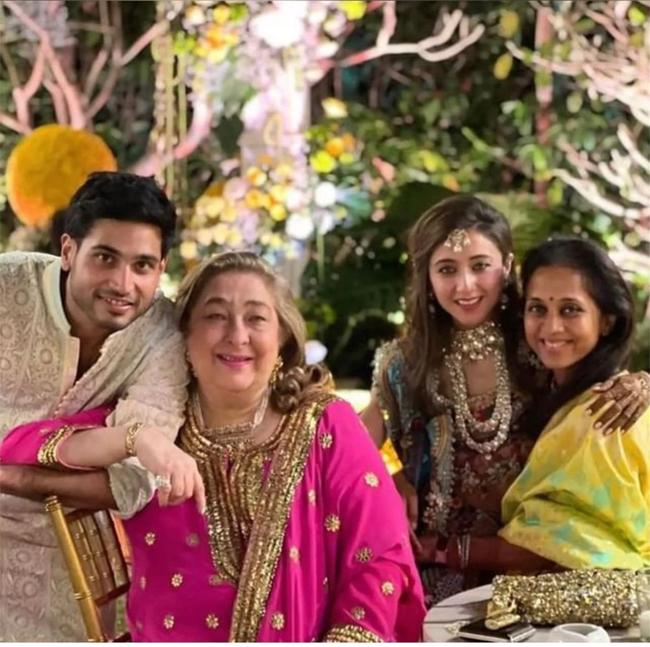 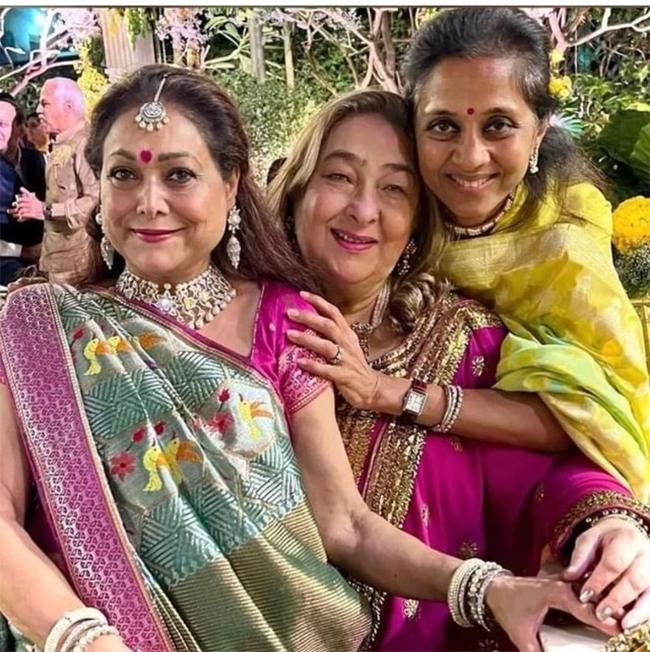 As photos of Anmol and Khrisha's pre-wedding festivities went viral, it sparked an interest among netizens to know more about the bride to be.

Here is what we know about Khrisha Shah

Khrisha was born and raised in Mumbai. Her father is a businessman.

Khrisha is a social worker and entrepreneur who holds a degree in Social Policy and Development from the London School of Economics. She has also studied Political Economics at the University of California.

After working at Accenture in the UK for some time, Khrisha returned to India to become an entrepreneur.

She is the founder of Dysco, a social network company that specialises in 'Creative Collaboration, International Networking and Community Building". Khrisha also started a mental health campaign with the name of #Lovenotfea concerning mental health problems during the COVID-19 pandemic.

Also read: Who is Khrisha Shah? Anil Ambani's to be daughter-in-law