Mahatma Gandhi's gold-plated glasses to be e-auctioned in UK

Titled as 'Pair of Mahatma Gandhi's Personal Spectacles', these glasses comprise the auctioneers' Military, History and Classic Cars online sale and will be sold on August 21 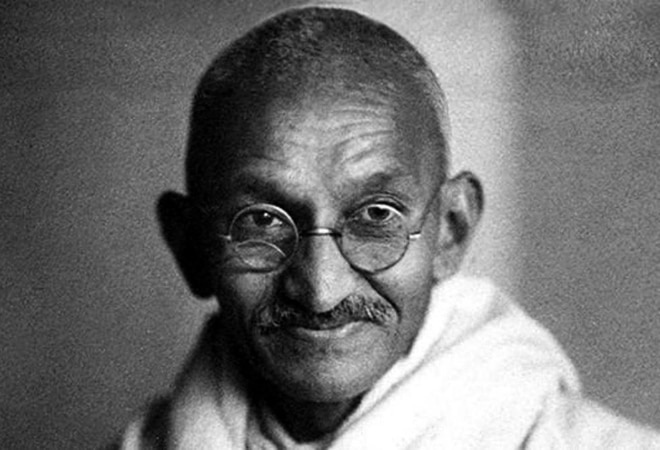 A pair of gold-plated spectacles belonging to Mahatma Gandhi was discovered by employees of an auction house at UK's Bristol. East Bristol Auctions in south-west England said that they were surprised to find the spectacles, received through their letterbox in an envelope. It may behold a rich history, said the auctioneers.

Andy Stowe of the East Bristol Auctions said, "It's a huge find of great historical importance. The vendor had presumed them to be interesting, but of no value and did tell me to dispose of them 'if they're not worth anything.'" These glasses are likely to fetch between 10,000-15,000 pounds.

These "gold-plated, circular rimmed glasses" have already attracted an online bid of 6,000 pounds and are said to have been with the family of this unnamed vendor in England. According to the owner, these spectacles have been handed down across generations in his family. They came to own them after one of their family members met Gandhi at the British Petroleum in South Africa. According to Stowe, the vendor's uncle certainly worked at the British Petroleum in South Africa as he believes that Gandhi didn't wear glasses until late 1910s and/or early 1920s.

Titled as 'Pair of Mahatma Gandhi's Personal Spectacles', these glasses comprise the auctioneers' Military, History and Classic Cars online sale and will be sold on August 21. The auction lot details read, "A pair of early 20th century c 1920 gold plated circular rimmed spectacles by repute owned and worn by Mahatma Gandhi." These glasses have grabbed much attention from antique collectors across the globe, including India.