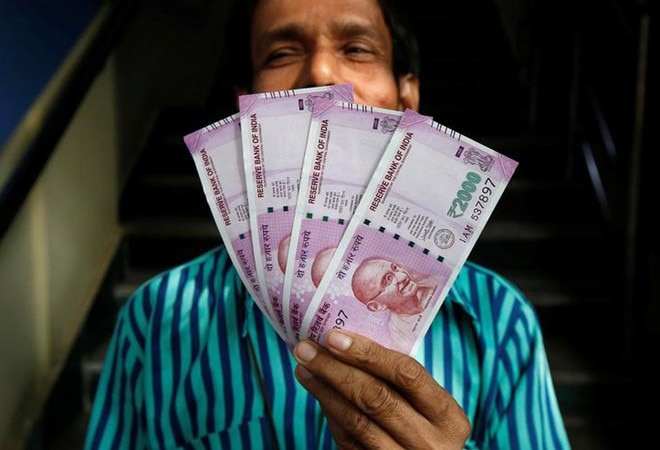 Union Budget 2020-21: The finance minister Nirmala Sitharaman faces the unenviable task of maintaining aggregate fiscal discipline in the face of not so buoyant revenue collections and calls for pump-priming the sluggish economy when she presents the Union Budget 2020 on 1 February.

Majority of governments across the world undertake balancing of the budget deficit with a greater focus on additional revenue mobilisation measures or curtailing expenditure. Important elements of allocative and technical efficiency of expenditures are often not given enough importance.

Higher allocations of budgetary resources to budget line items that historically have never been able to absorb the allocation or allocating resources to satisfy certain stakeholder sections without any real chance of being able to make that expenditure unnecessarily inflates the expenditure estimates.

This can be minimised by focusing on allocative efficiency and designate realistic sums of money to budget line items.

Dwelling on the management of fiscal discipline through technical efficiencies of expenditure, let us engage in some back of the envelope computations.

So, when we are talking of fiscal deficit slippage by an additional 0.3 to 0.5 percentage points, it is in the range of Rs 60,000 to Rs 1,00,000 crores. Now the question is - can some of this gap be met through technical efficiency measures?

If we look at the expenditure undertaken by the central government on the capital account, it will be about Rs 4 lakh crore next year. If we assume 50% of this amount being procured as 'works' by the government, it amounts to Rs 2 lakh crore.

We know that the government projects generally have a time overrun of more than one year. Most of the government contracts have a cost escalation clause linked to inflation.

Thus, through procurement and contract management efficiencies, this cost overrun can be minimised and we can easily save 5 basis points in the deficit.

We are also aware of the delays that take place with respect to payments under government contracts.

This is equivalent to another 9 basis points of the GDP. This shows that the fiscal deficit to GDP ratio could be managed by about 14 basis points on a very conservative basis through these technical efficiency measures.

The government must boost the sagging demand in the economy especially focusing on giving an impetus to the rural demand.

One such example is NREGA. Higher allocations to NREGA can be done through cashless transfers and can put money in the hands of the rural workers who are mostly going to consume that money given their daily needs rather than save it.

This will give an impetus to the rural demand and will have a better rub off on the economy.

Non-allocation of budgetary resources to line items that have historically not been able to consume the budgetary allocations will also help in keeping in check the fiscal deficit and thereby sending out positive messages to the votaries of fiscal consolidation in a time of severe economic slowdown without compromising the measures required to boost the economy.

The recent spike in inflation rates has been primarily owing to higher vegetable and food prices and increase in telecom tariff.

The good news is that the area under cultivation is higher than the previous year for almost all the crops as per the latest data released for Rabi season.

The crop production is therefore likely to be very good, which will moderate food prices. The worries on the inflation front in the event of moderately higher deficits within the 0.5 percentage slippage range allowed under fiscal discipline norms should, therefore, get allayed to an extent.

We, therefore, expect the finance minister to possibly go ahead with a 30 to 50 basis point slippage on the fiscal deficit to GDP ratio. A move in this direction with smart allocations and some technical efficiency measures is needed to nurture some green shoots of growth.