Even as economists expect the FM to announce measures to put the economy on recovery path, Dalal Street has made its own Budget wishlist for Sitharaman 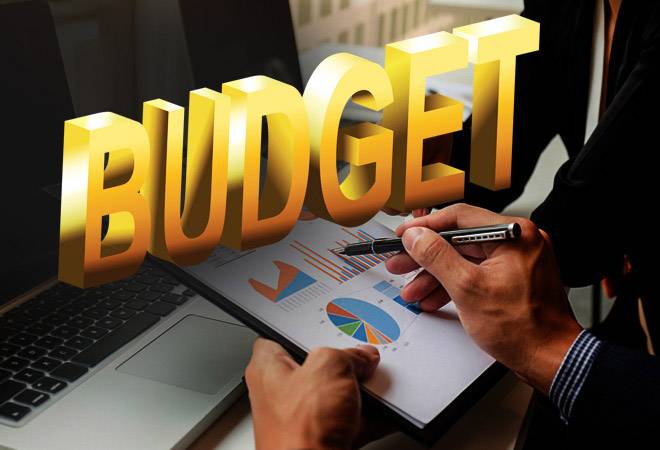 The upcoming Union Budget on February 1 will be a crucial event for the market which has been hitting all time highs of late. Ongoing earnings season and announcements made by finance minister Nirmala Sitharaman will decide the direction of the market on February 1.

Even as economists and analysts expect the FM to announce measures to put the economy on recovery path, Dalal Street has made its own Budget wishlist for Sitharaman.

Here's a look at what market analysts expect from Budget.

Ajit Mishra, VP, Research at Religare Broking said, "We reiterate our cautious view on the Indian markets given the stretched valuation and muted start to the earnings season. Going forward, the IMF growth forecast cut to 4.8% is likely to raise hopes amongst market participants of a big-bang budget. This is likely to drive momentum for sectors in the coming sessions. Further, the earnings announcement for corporates would also induce stock specific volatility."

Also read: How Sensex, Nifty are likely to move ahead of Nirmala Sitharaman's second budget speech

Amar Ambani, Senior President and Research Head, Institutional Equities at YES Securities said, "Measures in recent times and the Prime Minister's ongoing meeting with corporates have heightened expectations from the Budget. Our view is that not all measures will necessarily flow through the budget speech.

In the past during the Modi era, we have seen major announcements made during the course of the year apart from the Budget. The FM may use this opportunity to refer to some of them but formalise later."

"Containment of the fiscal deficit and less government in business through divestment of stake in PSUs are the big moves that can excite the market. A 3.7% deficit number will be viewed acceptance of the problem and come as a relief amid the burgeoning market fear of a 4% deficit," Ambani added.

Budget 2020: Date, time, where to watch, what to expect from Modi govt's most challenging budget

If disinvestment is to succeed, it is important that the capital market remains buoyant. Therefore, proposals to boost market sentiments are likely. Tweaking the Long Term Capital Gains Tax by either reducing the rate to 5 percent from 10 percent presently or completely exempting LTCG tax if investments are held for 2 years, is a clear possibility."

How Sensex, Nifty are likely to move ahead of Nirmala Sitharaman's second budget speech