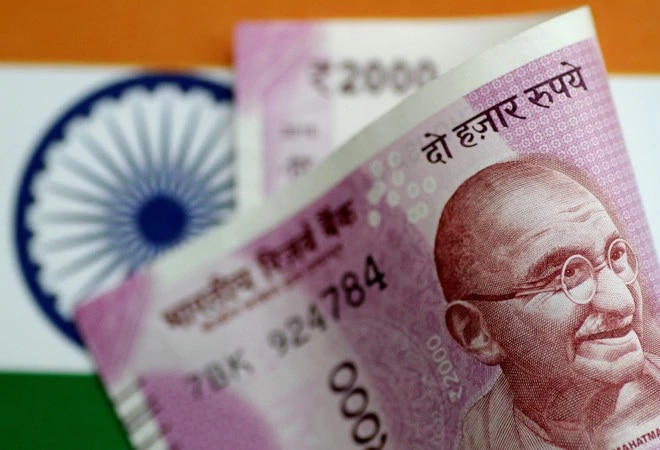 Union Budget 2020: Finance minister Nirmala Sitharaman had set a fiscal deficit target of 3.3 per cent for the current financial year during her budget presentation in July

She also estimated government receipts for FY21 at Rs 22.46 lakh crore and pegged the expenditure at Rs 30.42 lakh crore.

"Motto of 'Sabka saath, sabka vikas and sabka vishwas' has implemented new programmes for the poor and disadvantaged under Prime Minister Modi," she added.

FM Sitharaman had set a fiscal deficit target of 3.3 per cent for the current financial year during her budget presentation in July.

But the government failed to meet its tax collection targets. Matters turned worse as persistent economic slowdown forced the government's hand to announce tax cuts and other sops.

Data by the Controller General of Accounts also revealed that 115 per cent of the fiscal deficit target for the full year was reached within the first eight months.

Nobel laureate Abhijit Banerjee recently stated that the fiscal deficit target has already been breached and he will advise against fiscal tightening measures.