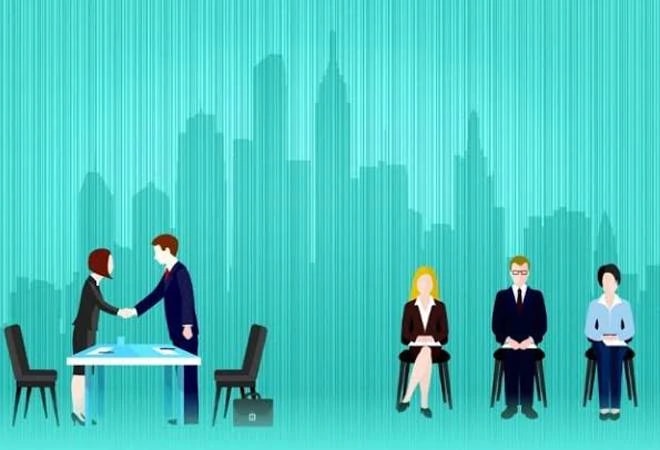 Amid a chorus of criticism by opposition parties over lack of employment generation, the Union Budget presented on Saturday estimated that more than 2.62 lakh jobs are likely to be created between March 2019 and March 2021 in various organisations.

The strength of government establishments was 32,62,908 as on March 1, 2019, which will increase to 35,25,388 by the same date in 2021 an increase of 2,62,480, it said.The Congress and other parties have been criticising the Modi government over lack of job creation, especially after demonetisation of high-value currency notes in November 2016.The budget documents give a break-up of the jobs likely to created in central government departments between 2019 and March 2021. The highest 79,353 jobs are estimated to be created in policing.

Over 2,300 more personnel will be added in the workforce of Atomic Energy Department over the two-year period.A total of 1,766 new jobs are estimated to be created by March next year in the Department of Agriculture, Cooperation and Farmers Welfare. There will be an addition of over 1,600 personnel in the Ministry of Information and Broadcasting between March 2019 and March 2021.As many as 2,684 more personnel are estimated to be added to the Personnel Ministry by March next year. The Railway Ministry will not see increase in its head count by March next year, according to the budget document.

The budget is woven around three prominent themes including one of aspirational India in which all sections of the society seek better standards of living, with access to health, education and better jobs, Finance Minister Nirmala Sitharaman said in her budget speech.

Govt has given up on reviving economy, accelerating growth, creating jobs: Chidambaram