ALSO READ:Budget 2020: Off-budget financing- A riddle wrapped up in an enigma 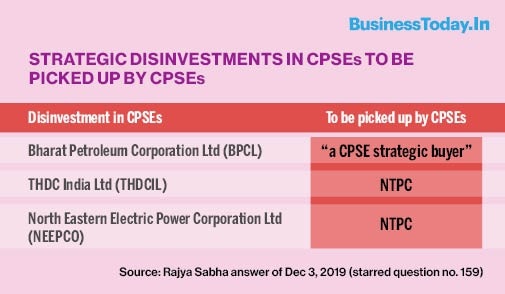 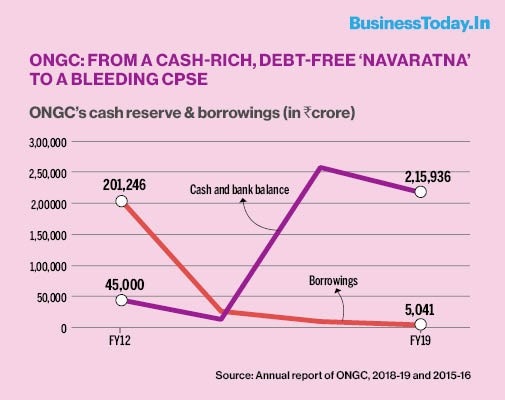 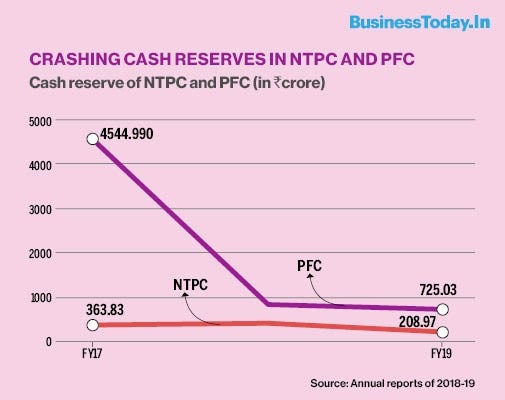 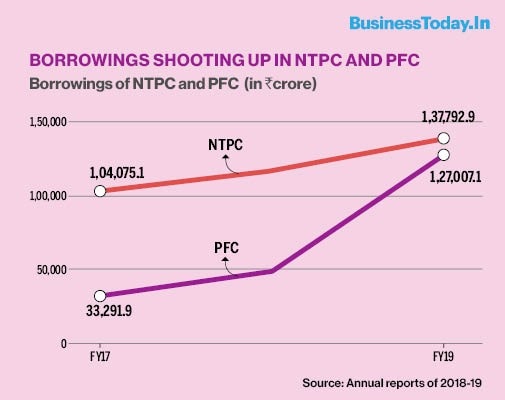