While the government has reduced customs duty on gold and silver, gold and silver dore bar, among others, it has proposed an Agriculture Infrastructure and Development Cess (AIDC) on them. 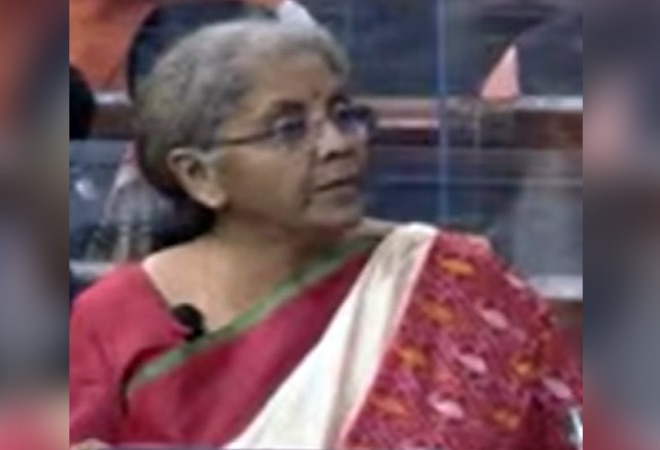 Like every Budget, the finance minister also announced changes in tax and duty on many items.

Finance Minister Nirmala Sitharaman on Monday presented the Union Budget 2021-22. The government emphasised more on healthcare, infrastructure in the Budget, while giving no particular relief for middle class in terms of income tax exemption.

The Budget this year was presented under extraordinary circumstances as the country fought coronavirus pandemic. The central government will borrow around Rs 12 lakh crore in FY22. The government's expenditure is pegged at Rs 34.83 lakh crore, including Rs 5.54 lakh crore of capital spending, the finance minister said. The fiscal deficit for FY21 has been pegged at 9.5 per cent of India's GDP due to the COVID-19 pandemic, which is the highest so far.

Like every Budget, the finance minister also announced changes in tax and duty on many items. Here's a list of things which will get cheaper and expensive after the Budget announcement:

The Centre has increased basic customs duty on cotton, raw silk and silk yarn, prawn feed, synthetic cut and polished stones, auto parts like ignition wiring sets, safety glass, among others. Besides, customs duty has been increased on parts of mobile phones and other items in electronic sector to promote domestic value addition.

AIDC has also been levied on petrol and diesel at the rate of Rs 2.5 per litre and Rs 4 per litre, respectively.

Consequent to imposition of AIDC on petrol and diesel, the basic excise duty (BED) and Special Additional Excise Duty (SAED) rates have been reduced on them so that overall consumer does not bear any additional burden, as per the Budget document.

Budget 2021: To rein in steel prices, import duties slashed, curbs on imports removed even for China