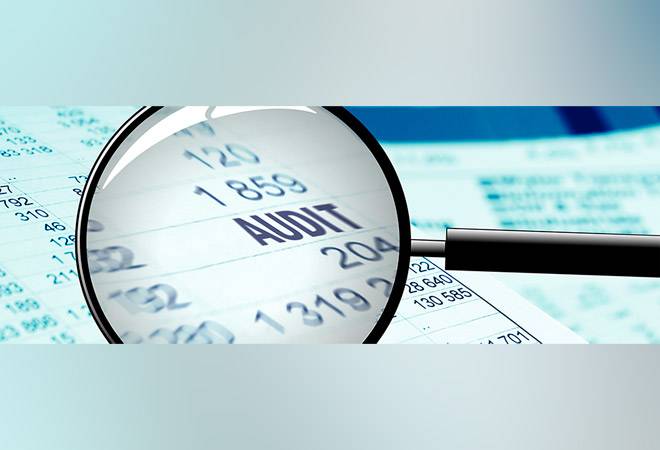 In the wake of rising corporate fraud cases and the apparent 'failure' of auditors to detect them, the government has further increased the number of 'matters' on which the statutory auditors are supposed to comment.

In a circular issued recently, the ministry of corporate affairs (MCA) has come out with a new set of due diligence and disclosures that the auditors will have to look into while preparing the audit report of a company.

The new set of disclosures include reporting on whistle-blower grievances, details of Benami property cases, details of immovable properties whose title deeds are not held in the name of the company, discrepancies in inventory and the end-use of loans etc.

While the new reporting requirements mean enhanced corporate governance standards, they increase the compliance burden on companies as well as workload of auditors, who are now required to comment on 50 matters as against 21 matters in 2016.

"Wider reporting on frauds and whistle blower complaints, reporting on proceedings initiated or pending for holding any Benami property, evaluating reasons for resignation by outgoing auditor, revaluation of intangible assets may pose a significant challenge both for the companies as well as the auditors," says Sanjeev Singhal, partner, SR Batliboi and Co LLP.

Amarjit Chopra, a chartered accountant and formerly chairman of the Institute of Chartered Accountant of India (ICAI) and chairman of National Advisory Committee on Accounting Standards by Central Government, says the new reporting requirements would substantially increase the work pressure on the auditors' community but he admitted that many of the new reporting requirements like end use of loans and terms and condition for giving loans to related parties, etc are a fallout of the IL&FS scam.

In the IL&FS case, the investigators have accused the company of giving loans to firms run by directors of the company and other subsidiaries without taking adequate collaterals.

The auditor's report will now have details of the total loans payable on demand extended without specifying any terms or period of repayment, the percentage of such loans to the total loans granted, aggregate amount of loans granted to promoters and related parties, etc. The auditor's report should also have details of funds raised on short-term basis but utilised for long-term purposes.

The auditors will now have to report if the loans applied for a particular purpose has been used for that purpose or not; if not the amount of loan will have to be diverted. They will also have to report if money raised by way of initial public offer or further public offer (including debt instruments) during the year have been utilised for the right purpose.

Amarjit Chopra says these disclosures will certainly help the banks in terms of having better monitoring of existing loans and taking a more informed decision on offering new loans.

However, some experts believe whistle-blower complaints should be dealt with internally rather than seeking credence from statutory auditors. Deepak Bhawnani, founder & CEO, Alea Consulting, says: "Assuming that a whistle-blower complaint is always and only associated with a financial malfeasance would be incorrect. Whistle-blowers make allegations, which are business or operational issues that need to be dealt with internally, and should not be given credence by formal handover to auditors."

The new set of disclosures for the audit reports will be applicable from April 1, 2019.

SBI Cards IPO to open on March 2: Should you subscribe to the issue?