Netflix, Amazon Prime Video and Zee5 launched bold and unconventional originals such as Made In Heaven, Four More Shots, Breathe and Final Call. 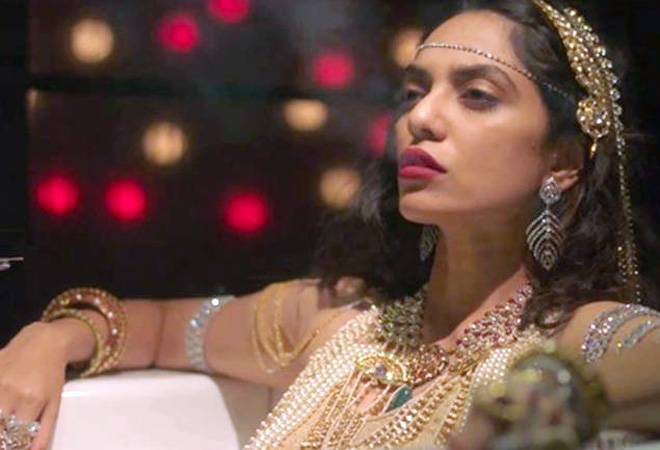 Amazon Prime Video's 'Made in Heaven'

Content creation for films and digital platforms is getting increasingly specialised. Gone are the days when content creators were obsessed about having a film starring one of the three Khans (Aamir, Salman and Shah Rukh) as part of their portfolio. On the contrary, the last fiscal was one of the best years ever for the box office despite the fact that films by all the three Khans failed at the box office. Content focussed films such as Raazi, Andhadhun and Uri did exceedingly well at the box office and digital entertainment platforms such as Netflix, Amazon Prime Video and Zee5 launched bold and unconventional originals such as Made In Heaven, Four More Shots, Breathe and Final Call. Content creators are finally feeling the need to tell good, hard-hitting stories.

Abundantia Entertainment, which produced the first Indian original, Breathe, for Amazon Prime Video has created two content verticals, Psyche and Filters. While Psyche would create horror and paranormal content, Filters would do content for young adults. "Indian content consumers are no longer happy with a one-size-fits-all film or show. Content could be three minutes or across three seasons, but the demand from this audience segment is very specific. So, the supply of content from our end needs to be something which connects with them in a bull's eye manner and not be something which they pick up on the fringes," explains Vikram Malhotra, Founder and CEO of Abundantia Entertainment.

As opposed to most Indian thrillers or horror content, which often have a stronger romance quotient, Malhotra claims that he has hired lovers of horror to create the content. "We would like to create pure-play, bone-chilling horror. Similarly, our young adults vertical doesn't have 50-year-old storytellers who write stories gauging what an 18-year-old would be thinking," says Malhotra.

Rishika Lulla, CEO, Eros Digital, believes that diversifying just in terms of language is not enough, considering the wide demographic of India, which is hungry to consume various kinds of content. Diversification for most film studios and content production companies so far meant making regional content. "There is so much depth in each category of content and if you really focus on it, you can give it the love and attention it really deserves," says Lulla.

Though Eros hasn't created content verticals, it claims to be investing across genres. "We have access to films across genres, we have access to viewing pattern and behaviour pattern, then we allow the data to speak and accordingly develop our content strategy," points out Ali Hussein, COO, Eros Digital. It has launched Eros Now Quickie, which offers 6-12 minute episodic content. "We realised that a lot of people look out for interesting content to watch in between work or when they are travelling to work or for meetings, but there was a dearth of good quality content. Our Quickie offering has a fantastic appeal among younger audiences as they can catch it on the go and it is also of high-quality production," says Hussein.

Content creators such as Sa Re Ga Ma are producing films only for digital film platforms. Sa Re Ga Ma, under its film production arm, Yoodlee, has produced films such as Kuch Bheege Alfaz, Ajji and Music Teacher, which are being streamed only on Netflix and haven't had a theatrical release. Vikram Mehra, MD of Sa Re Ga Ma says that the idea is only to do highly content-driven films. "Content would be the hero of our films," he says. All these films are within Rs 5 crore budget and don't have expensive sets and may not make economic sense to go in for theatrical release.