'Our parents had no money, they only gave us idealism': Subroto Bagchi writes motivational letter to Mindtree employees

Subroto Bagchi, who recently returned to the company to fend off L&T takeover attempt, penned an emotional letter to Mindtree employees detailing how the co-founders refused "huge bags of money to give Mindtree away" 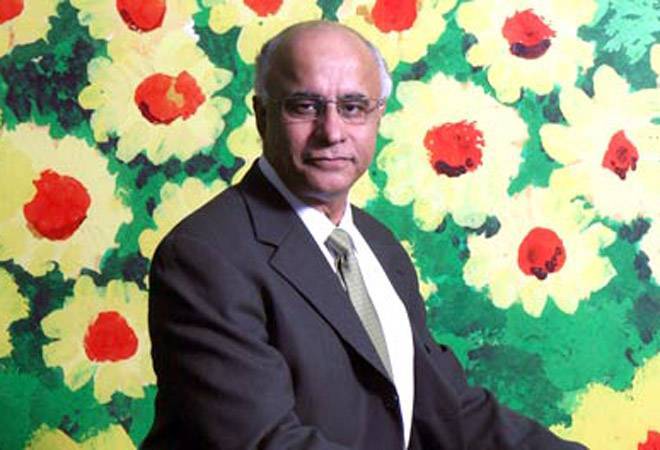 Subroto Bagchi, Mindtree's co-founder and ex-CEO, who recently returned to the company to help fend off Larsen and Toubro's (L&T) hostile takeover bid, penned an emotional letter to the IT services firm's employees yesterday, ahead of the crucial board meeting today. The letter not only poignantly recounted the company's inception and its 20-year journey towards becoming a global brand eyeing the $1 billion revenue milestone, but also exhorted the 20,000 'Mindtree Minds' - as the employees are referred to - to "stay focussed" in the face of the unfolding events and continue delivering their best to customers.

"KK, Rostow, Partha [the other founders] and I were offered huge bags of money to give Mindtree away. We have respectfully said "no" to their overture," read the letter. "Our polite refusal has been interpreted as foolish idealism of a bunch of lower middle-class folks. That, we are." The letter went on to highlight the humble origins of the company's founders - Bagchi's father was a small-time state government official, Krishnakumar Natarajan's father was an eye doctor of the Indian Railways, N.S. Parthasarathy's (executive vice chairman and COO) father was a traveling ticket collector while Rostow Ravanan's (CEO) was an accountant in a small company.

"Our parents had no money to give us, they only given us idealism. We have nothing else. How can we be ashamed of it? That Idealism has a simple tenet: do what is right and not what is convenient. Selling off the Tree is the convenient but not the right thing to do. Because the Mindtree is you, we can't sell you off. Today, we can't put your soul on a leash," Bagchi added.

He had hung up his boots at Mindtree as executive chairman in 2016 and had returned to his home state, Odisha. On Sunday, Bagchi resigned as the head of Odisha Skill Development Authority to return to Mindtree. "I cannot stay miles away, ensconced in another world to live the nightmare that the builders have arrived with the excavators, bulldozers, chainsaws, cranes and the impeccably drawn up blueprint to raze Mindtree," he wrote. "In this hugely difficult time, you must make sure that our hearts don't lose a beat when it comes to delivering the best to our customers. Remember, they came to us for our expertise but stayed with us for our culture."

Advising employees to keep "eyes on the screen, fingers on the keyboard and our customers on your mind", Bagchi promised that the four co-founders will be "the first line of defence on behalf of all Mindtree". He added that he will be visiting "every Mindtree location in the coming days" to allay employee concerns. "Meanwhile, stay the course. Remember, you hold the Tree," the letter summed up.

The board of Mindtree is scheduled to meet today to discuss a share buy-back proposal and the way forward post L&T's bid.

Also read: Mindtree: A tale of five questions and an emotional appeal