PM was responding to a mother's query at his "Pariksha Pe Charcha 2.0" 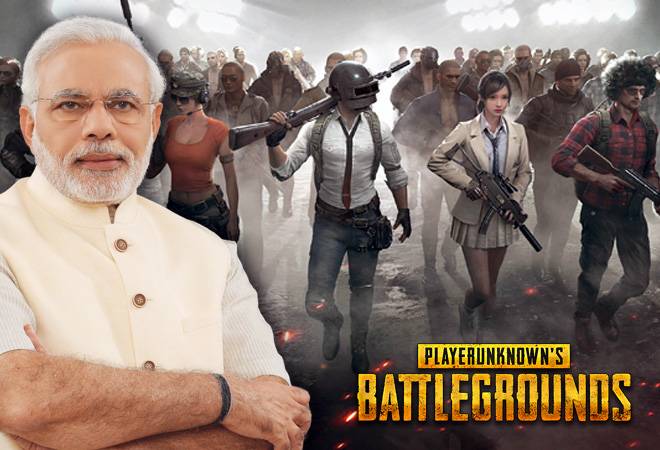 During Prime Minister Narendra Modi's interaction with students and parents at Pariksha Par Charcha 2.0 in New Delhi, a question on Players Unknown's Battleground (PUBG) came up from a mother who was worried about her child's addiction to the battle royale game. During the interaction a mother complained to the Prime Minister that her son was not concentrating on his studies and was obsessed with online games. Without wasting a second, PM Modi retorted, "Ye PUBG-wala hai kya? (Is he a PUBG gamer?)", sending the audience into fits of laughter.

PM Modi, didn't just stop there. He had a word of advice for the parents saying that it is always good to encourage children to use technology. "Explore ways in which you encourage your children towards accepting and understanding technology. But remember, technology should be used to expand our horizons, not to let it shrink us in our life. It should not be allowed to narrow us down, as that would be very harmful for us," he advised.

"Like everything else, technology too comes with its positives and negatives. As parents, we must guide our children to get the most from technology. Encourage their inquisitiveness on learning about various apps... like how to build something, or cook something."

PM Modi also stressed on the need of children to play outdoor games. He said if parents tried to make proper efforts, children would hopefully move from "PlayStation to the playground".

However, the game was recently banned from primary schools in Gujarat. As per the Gujarat government, playing PUBG has an adverse effect on young minds. Some academic institutions have claimed direct correlation between the violent game, like PUBG, and the mental health of the kids. Late last year, Vellore Institute Of Technology too had banned PUBG on its campus.

PUBG has been popular ever since it made its debut on the Google's Play store. PUBG has been downloaded around 240 million times.