As per CBI FIR, Rana Kapoor extended financial assistance to DHFL to get "substantial undue benefit" for himself and his family members via companies held by them; YES Bank invested Rs 3,700 crore in the short-term debentures of DHFL in 2018, which later turned into NPAs 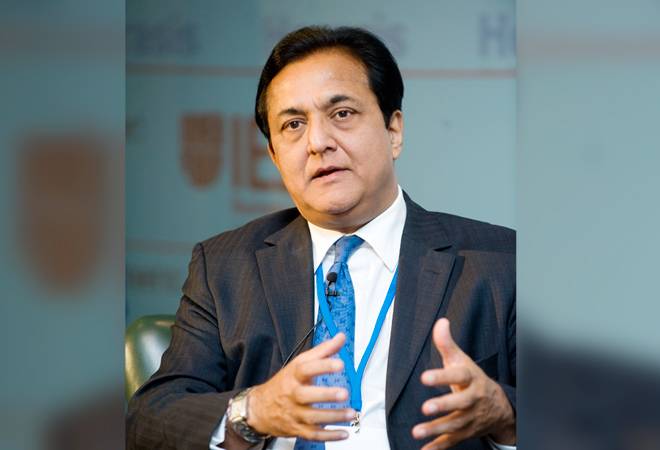 The Central Bureau of Investigation (CBI) has registered a case against Dewan Housing Finance Limited (DHFL), Doit Urban Ventures (India) Limited, DHFL promoter Kapil Wadhawan and YES Bank founder Rana Kapoor for cheating and criminal conspiracy under various sections of the Indian Penal Code and Sections 7, 12, and 13 of the Prevention of Corruption Act.

The FIR says that Rana Kapoor extended financial assistance to DHFL to get "substantial undue benefit" for himself and his family members via companies held by them. Earlier, India Today TV had reported that the YES Bank matter was taken up by CBI director and others who are part of the BS & FC unit (specialised unit which looks into bank fraud case) on Saturday.

Notably, during April to June 2018, YES Bank invested Rs 3,700 crore in the short-term debentures of DHFL. This loan later turned into non-performing assets. As per the allegations, DHFL's Wadhawan simultaneously paid kickbacks worth Rs 600 crore to the Kapoors in the form of a loan of the similar amount to Doit Urban Ventures, a venture owned by his daughters -- Rakhee Kapoor Tandon, Roshni Kapoor and Radha Kapoor. It has been alleged that YES Bank allegedly did not initiate action to recover the NPA-turned loans from DHFL.

Apart from the CBI, the ED is also probing the links between DHFL and the Kapoors. Investments worth over Rs 2,000 crore, 44 expensive paintings and a dozen alleged shell firms are at the heart of the ED's investigations against Kapoor, who was arrested by the agency on Sunday and later sent to three-day police custody by a Mumbai court.

The agency, official sources told PTI, has also recovered documents that show some assets of the Kapoor family in London and the source of funds for their acquisition is now being investigated.